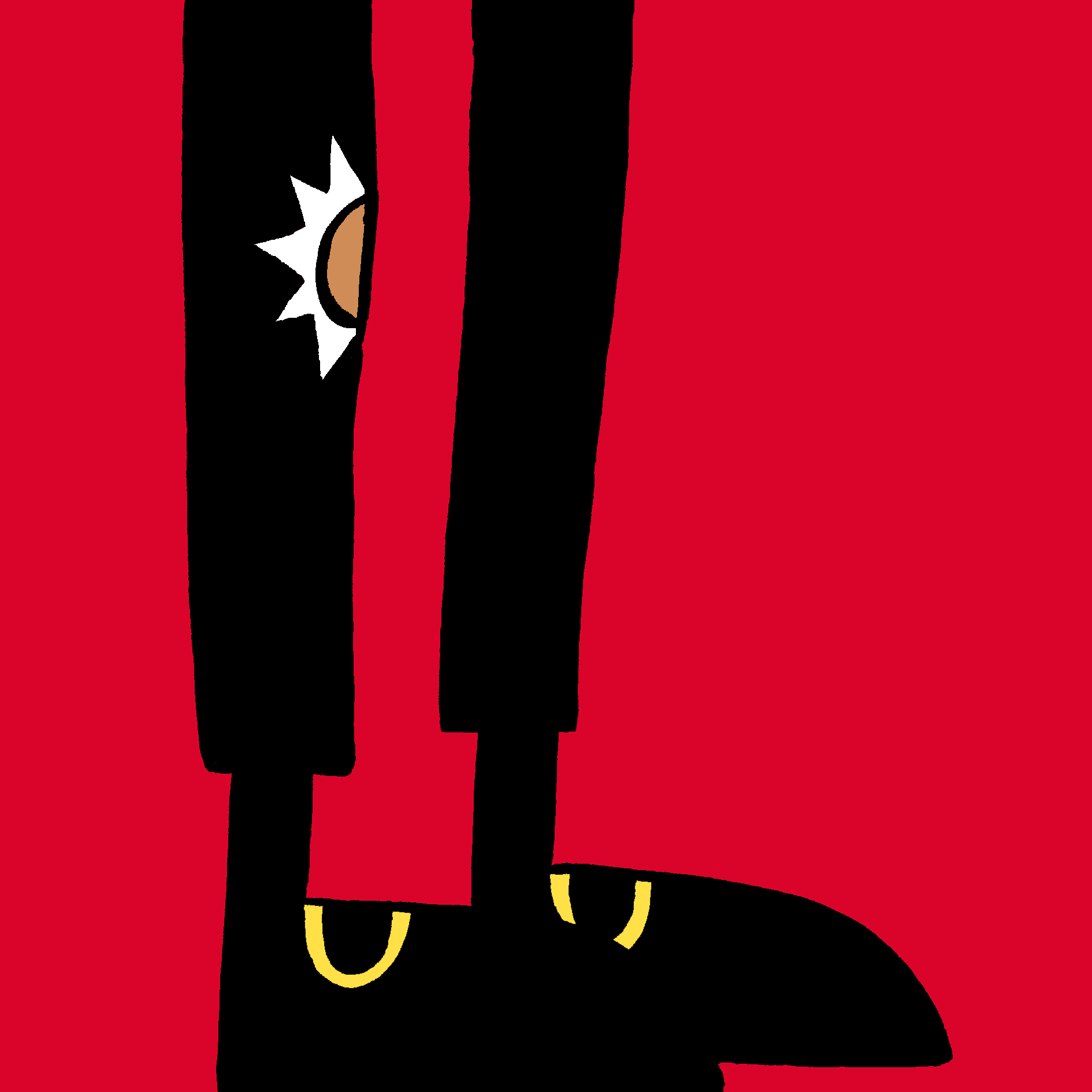 Grey Lantern has been an independent promoter in Manchester for around a decade and has been involved with Sounds From The Other City for much of that, previously bringing the likes of Lorenzo Senni, Not Waving, Snapped Ankles, and many more to Salford over previous editions. Often left-of-centre. Rarely confined by genre. Never dull.

VAM is a collective and platform for visual artists, musicians, and audience to share and experience creative ideas. They encourage artists to perform and collaborate at events without promoter restriction such as a set genre. Opening up space for live visuals and electronic music in Manchester,  whether you’re interested in performing or supporting, join the vamily. 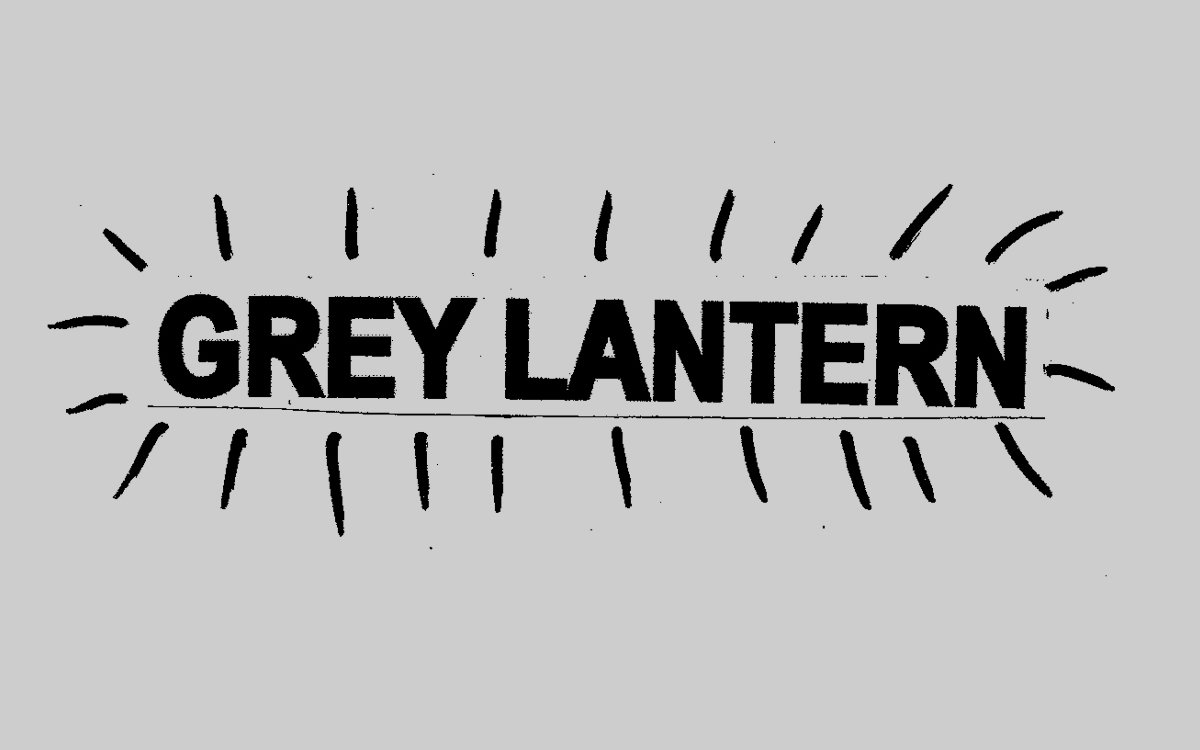 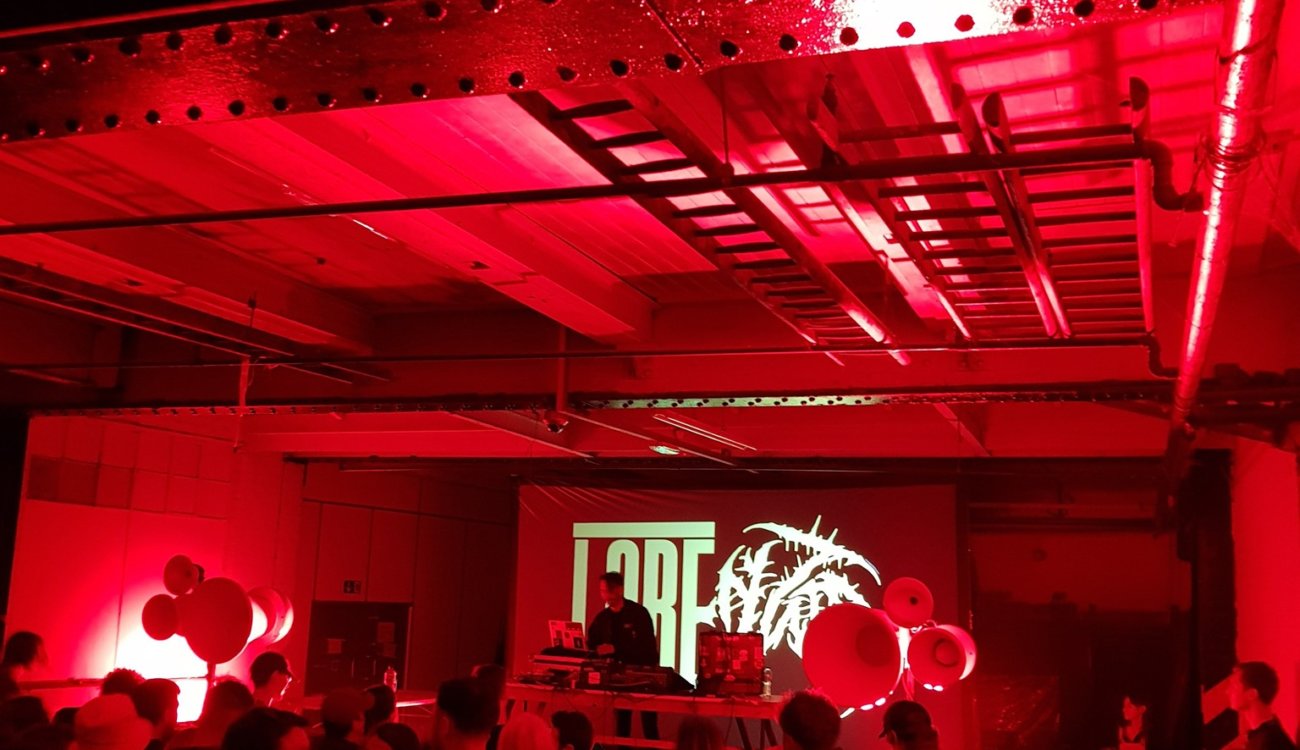 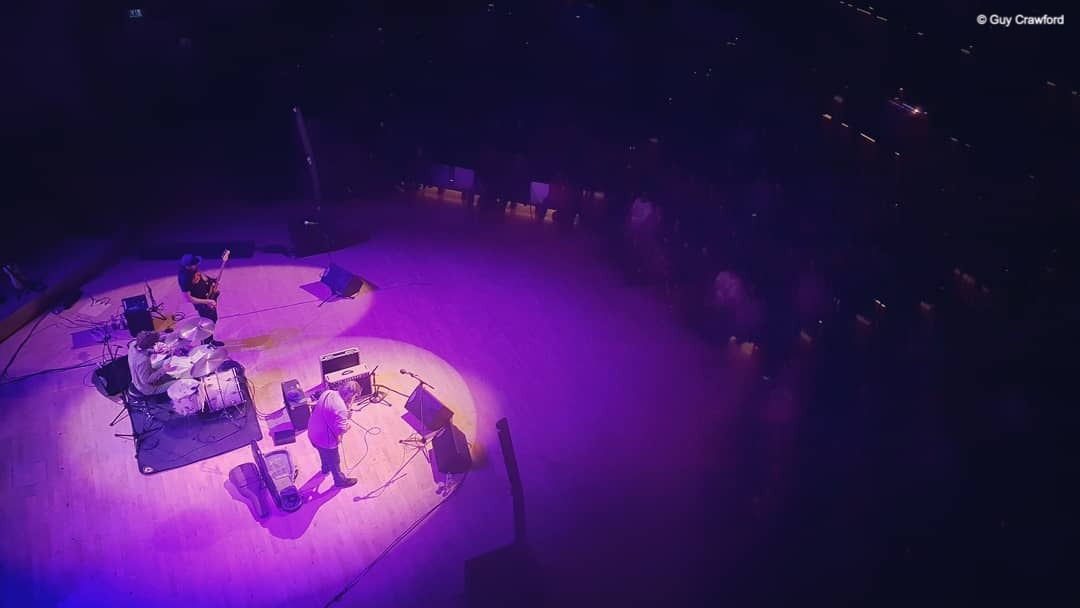 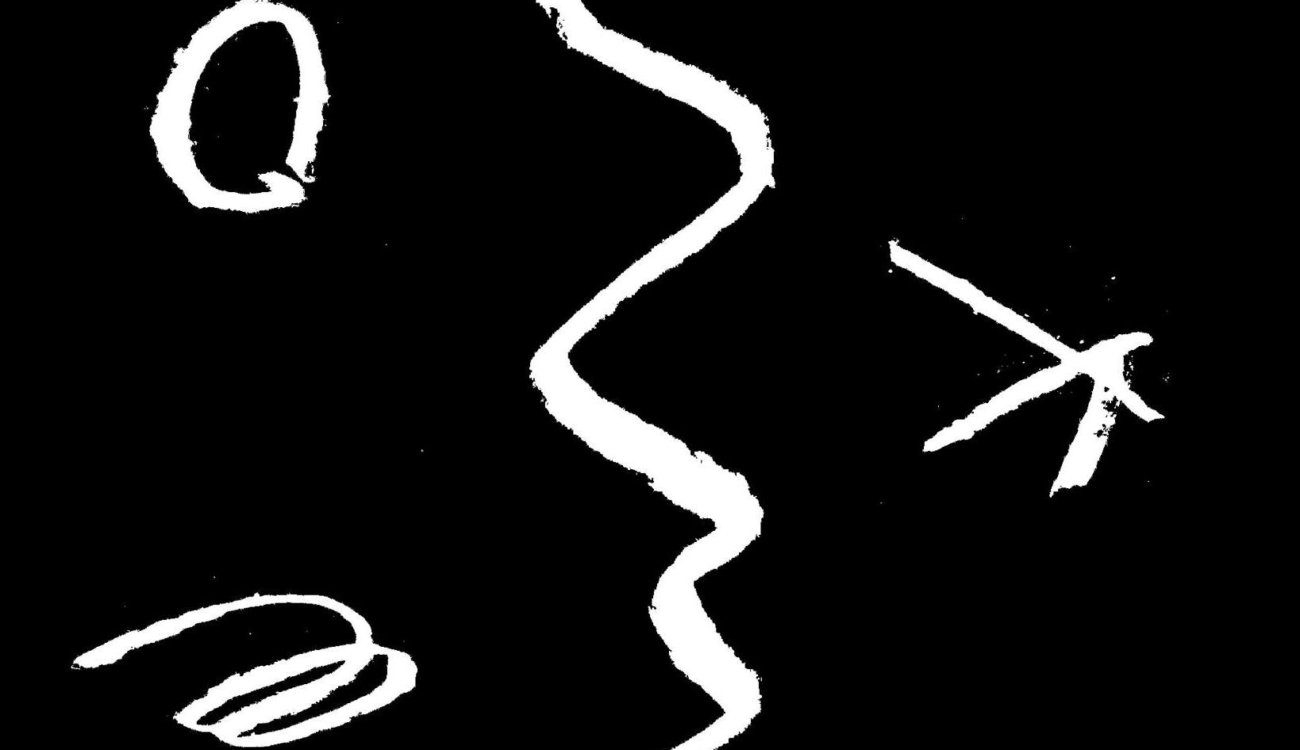 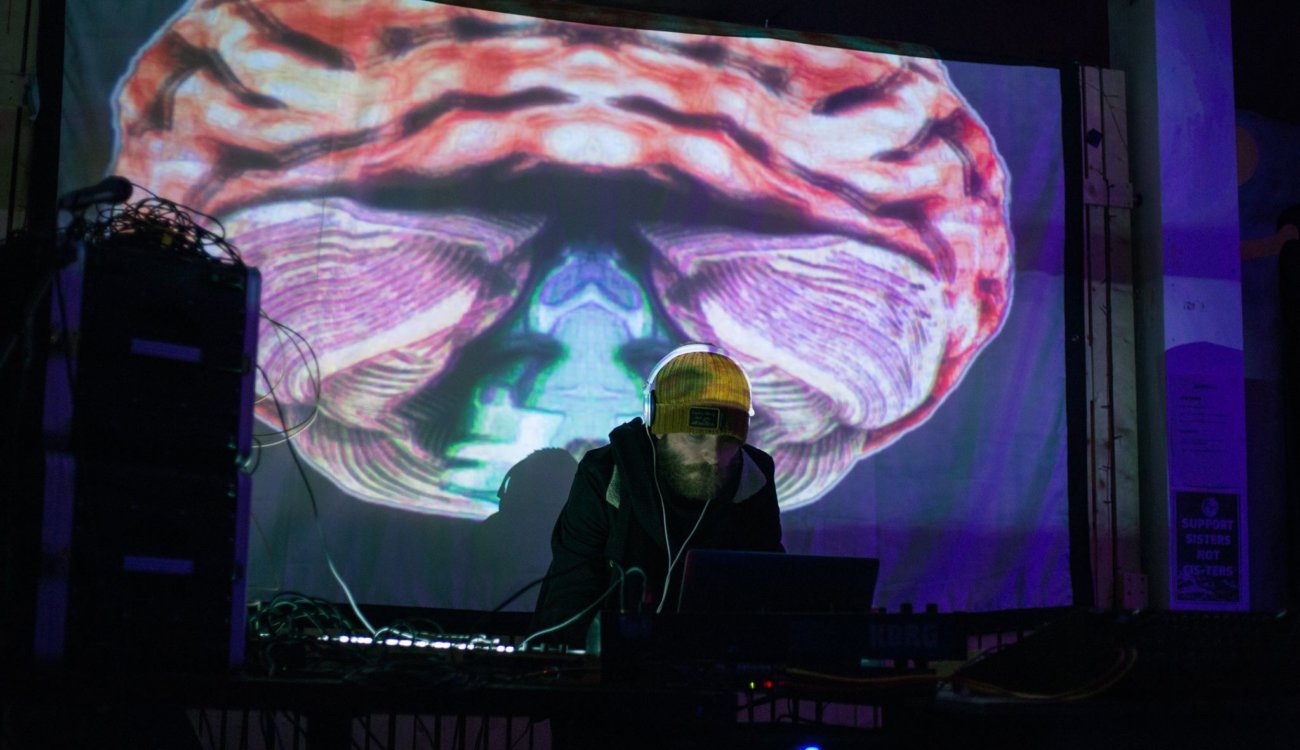 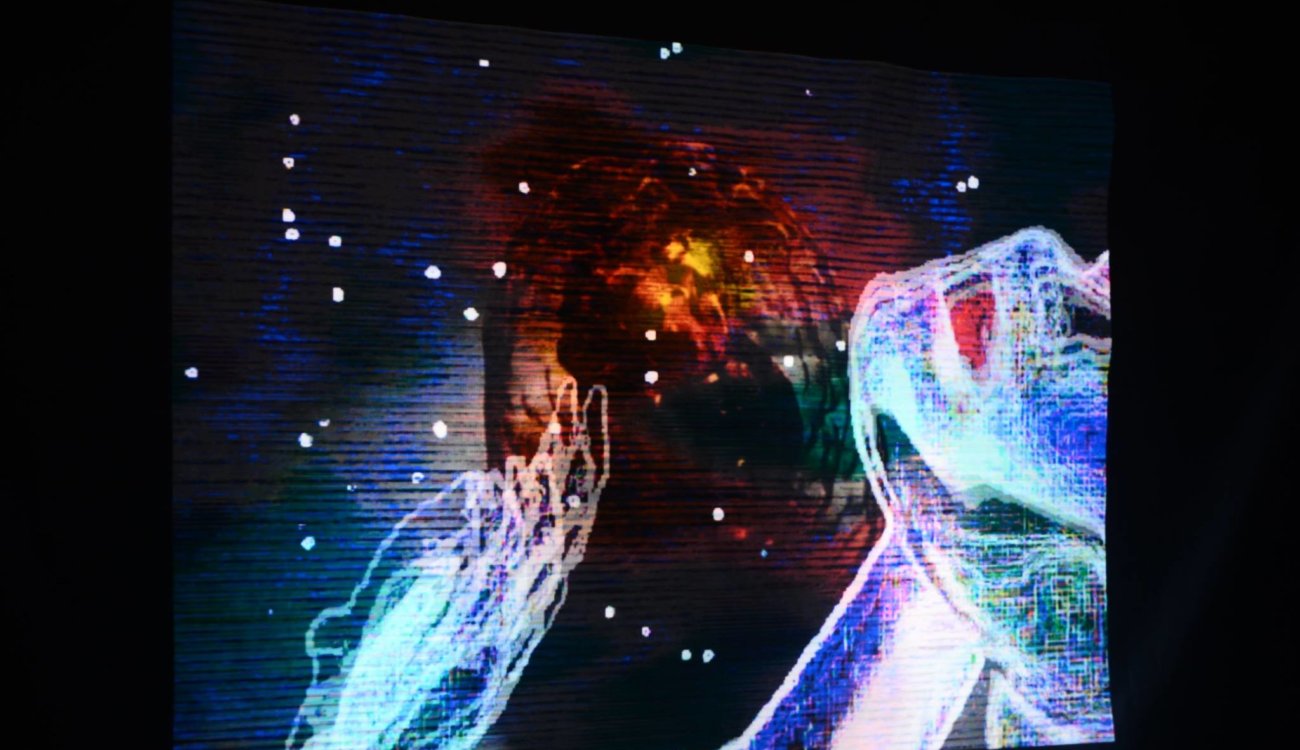 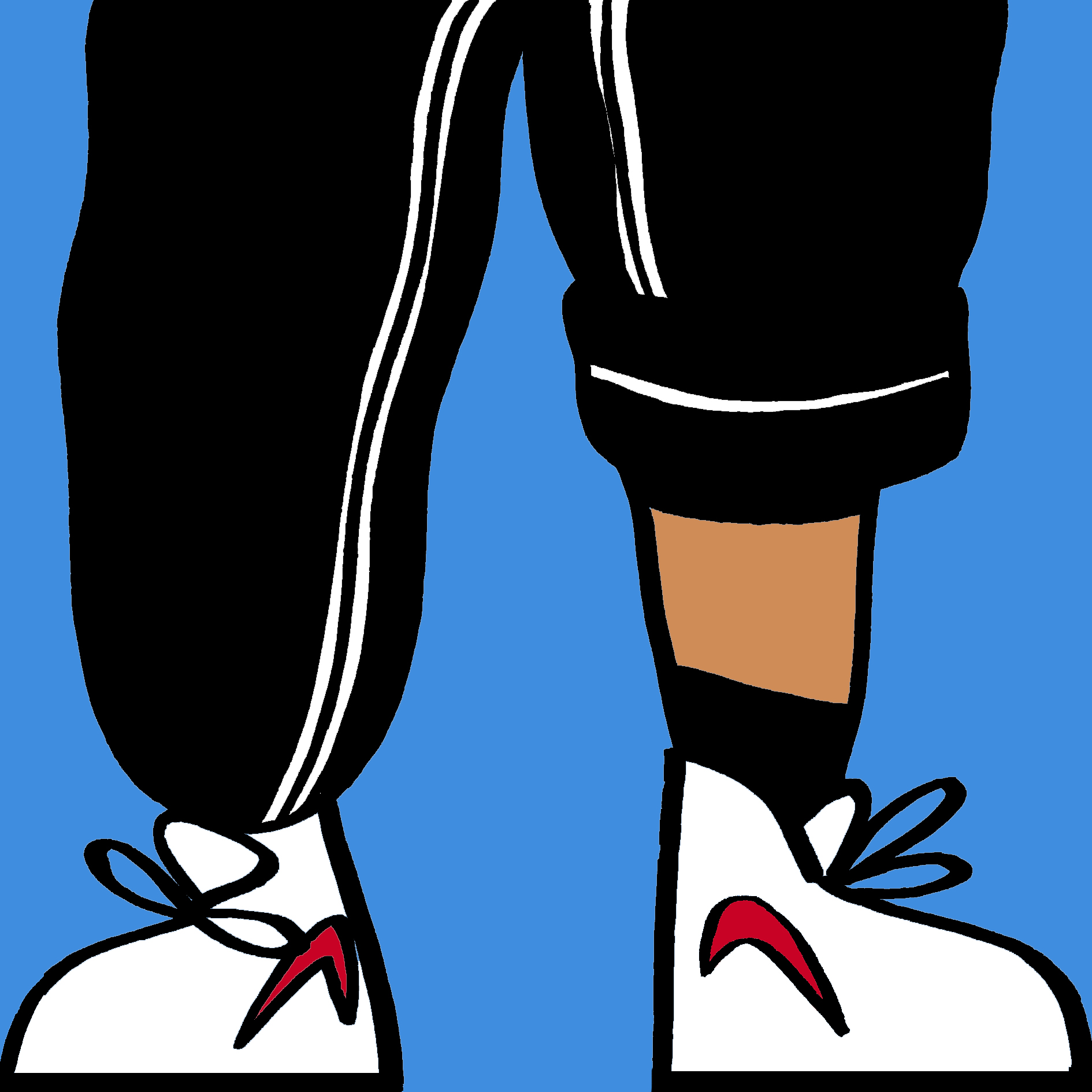 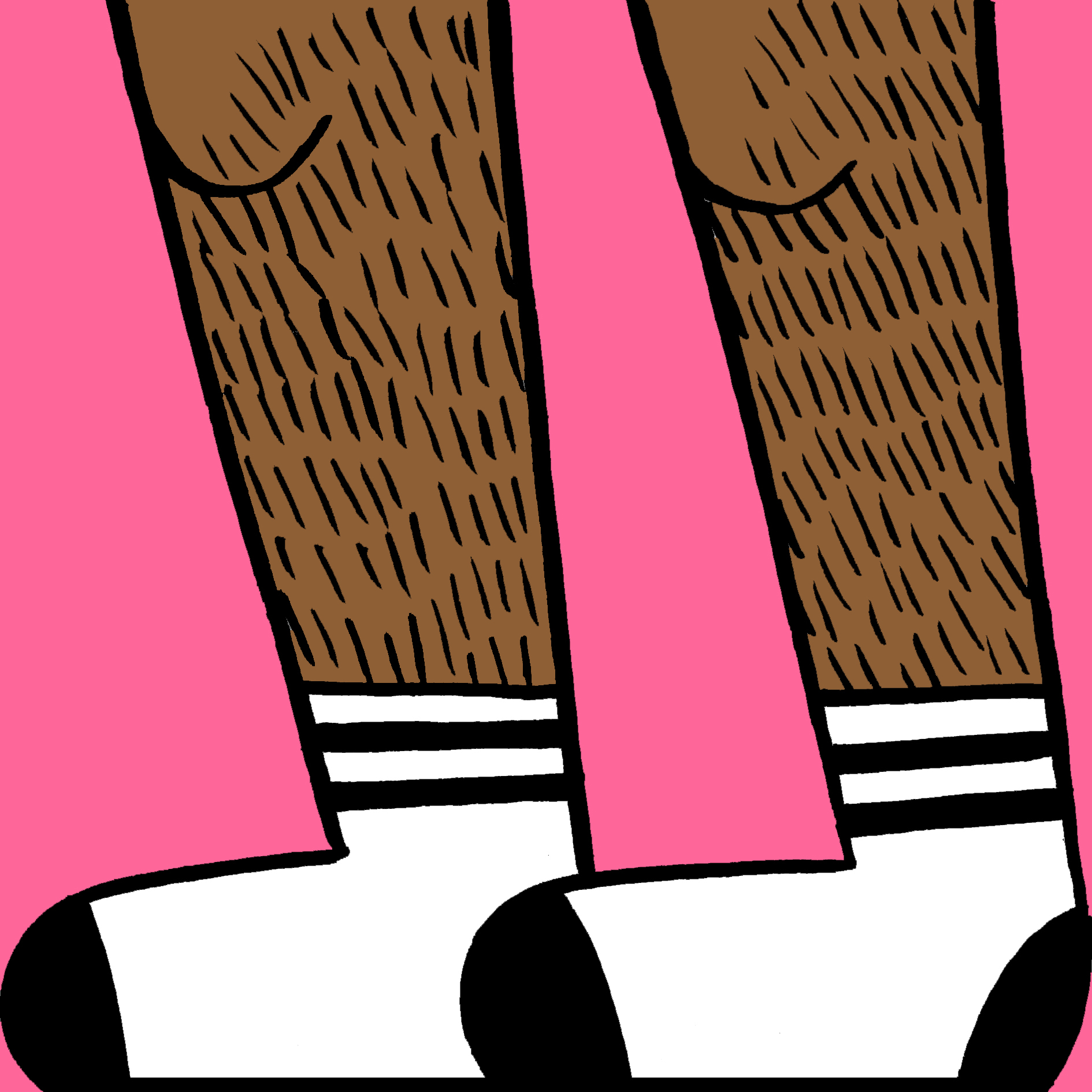 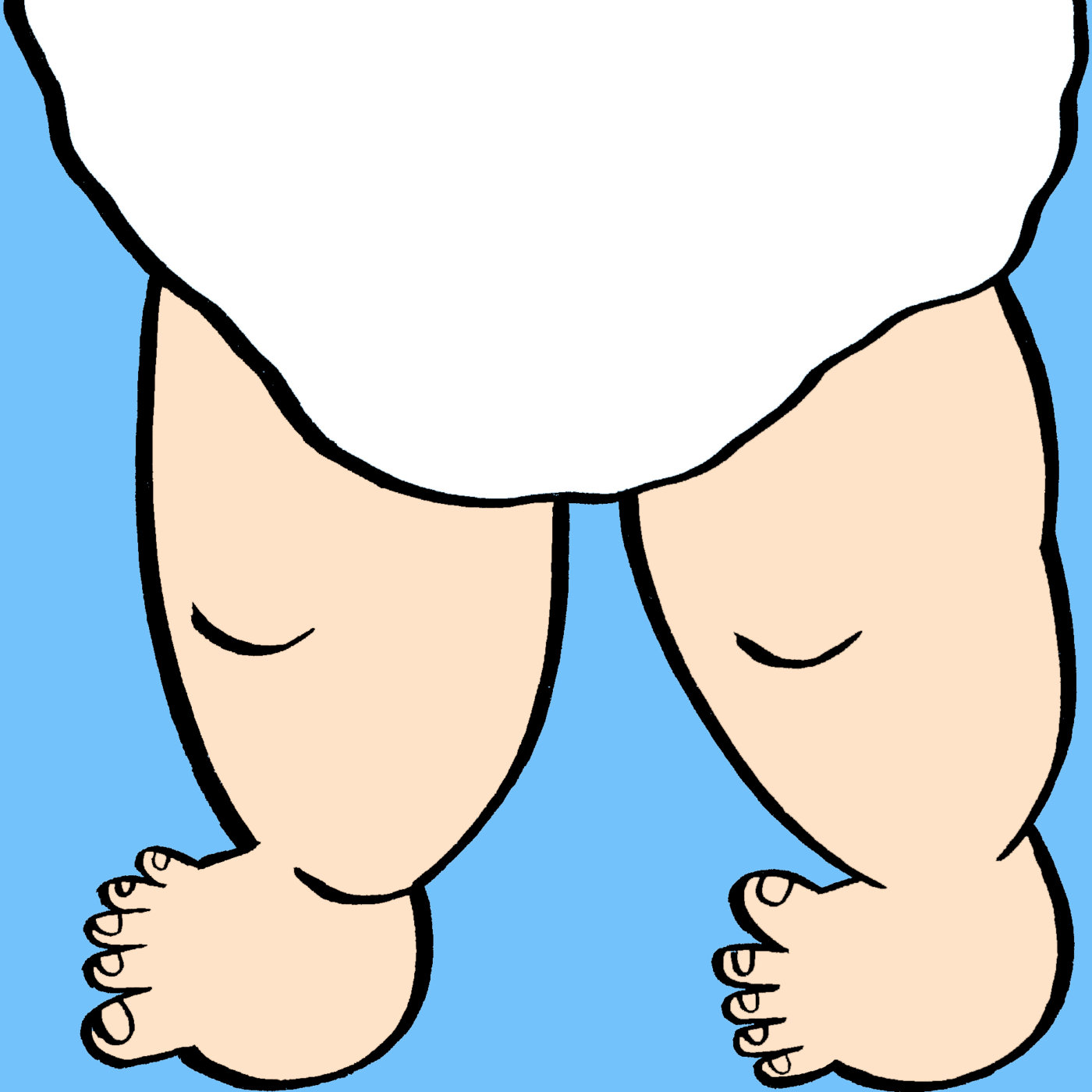 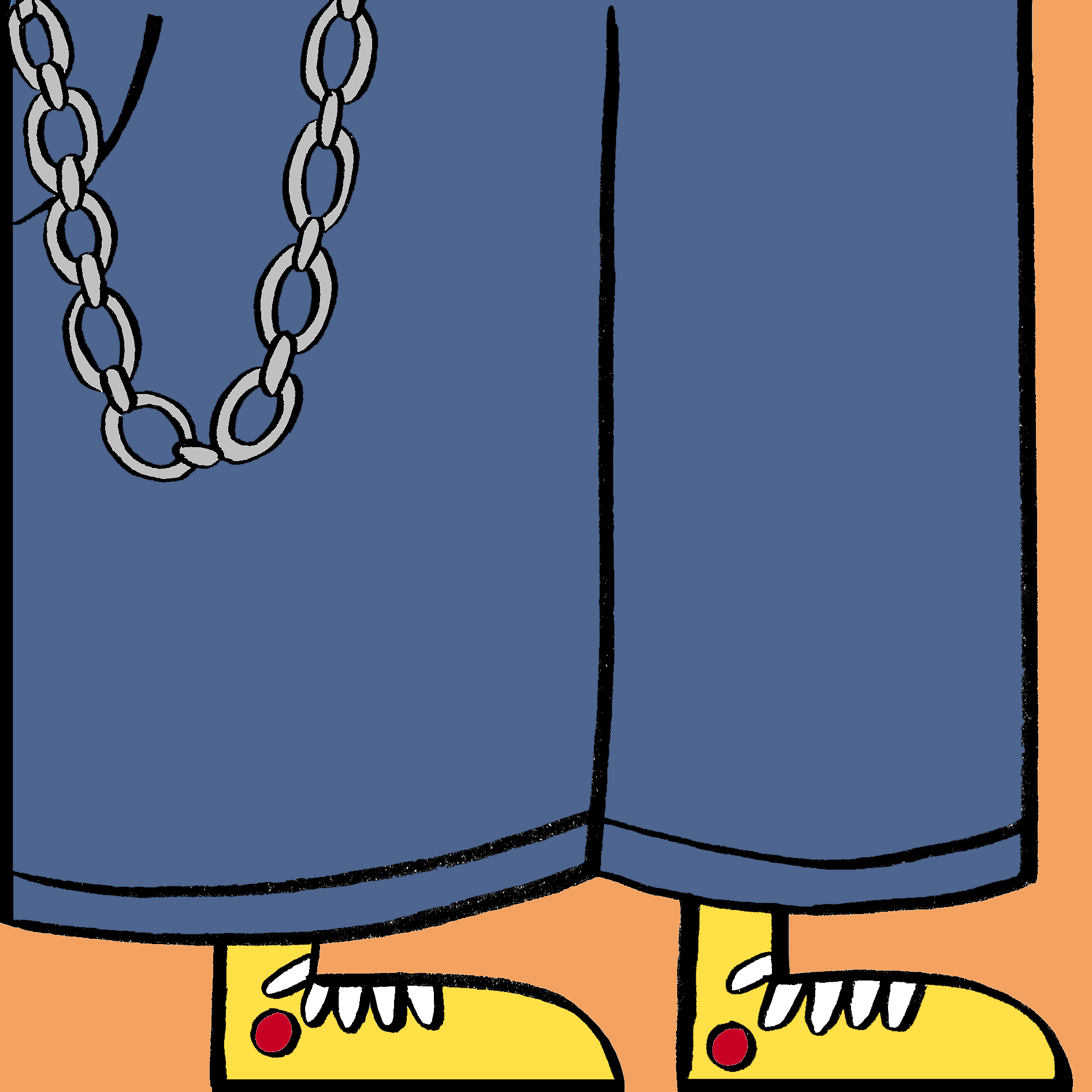