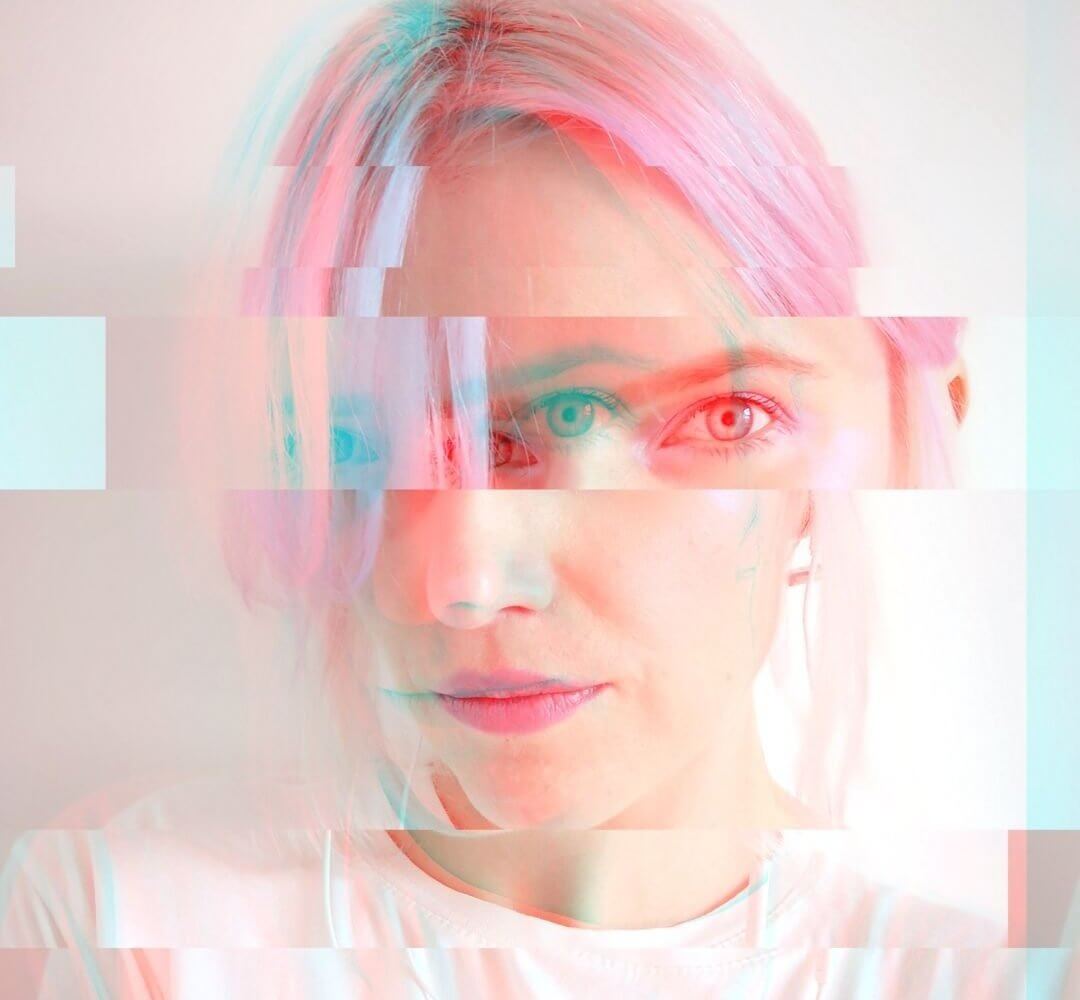 Anastasia Vtorova, better known as Machine Woman, is a musician and producer. She grew up listening to 90s dance as well as Metallica and Slipknot, whose performative approach, characters, and masks would later inspire her own visual aesthetic. Machine Woman is a prolific and fast-working music producer, often creating tracks in a matter of hours. She is part of Keychange, an international campaign pushing for equal gender representation in music festivals. She is also known as a tireless champion of fellow musicians and producers whom she promotes via her monthly Rinse FM mixes. Meanwhile, her playful titles including I Tattooed Tech House on my Butt and But It Was Like 30 Intros in a Row demonstrate her sense of humour and refusal to take herself—or her industry—too seriously. 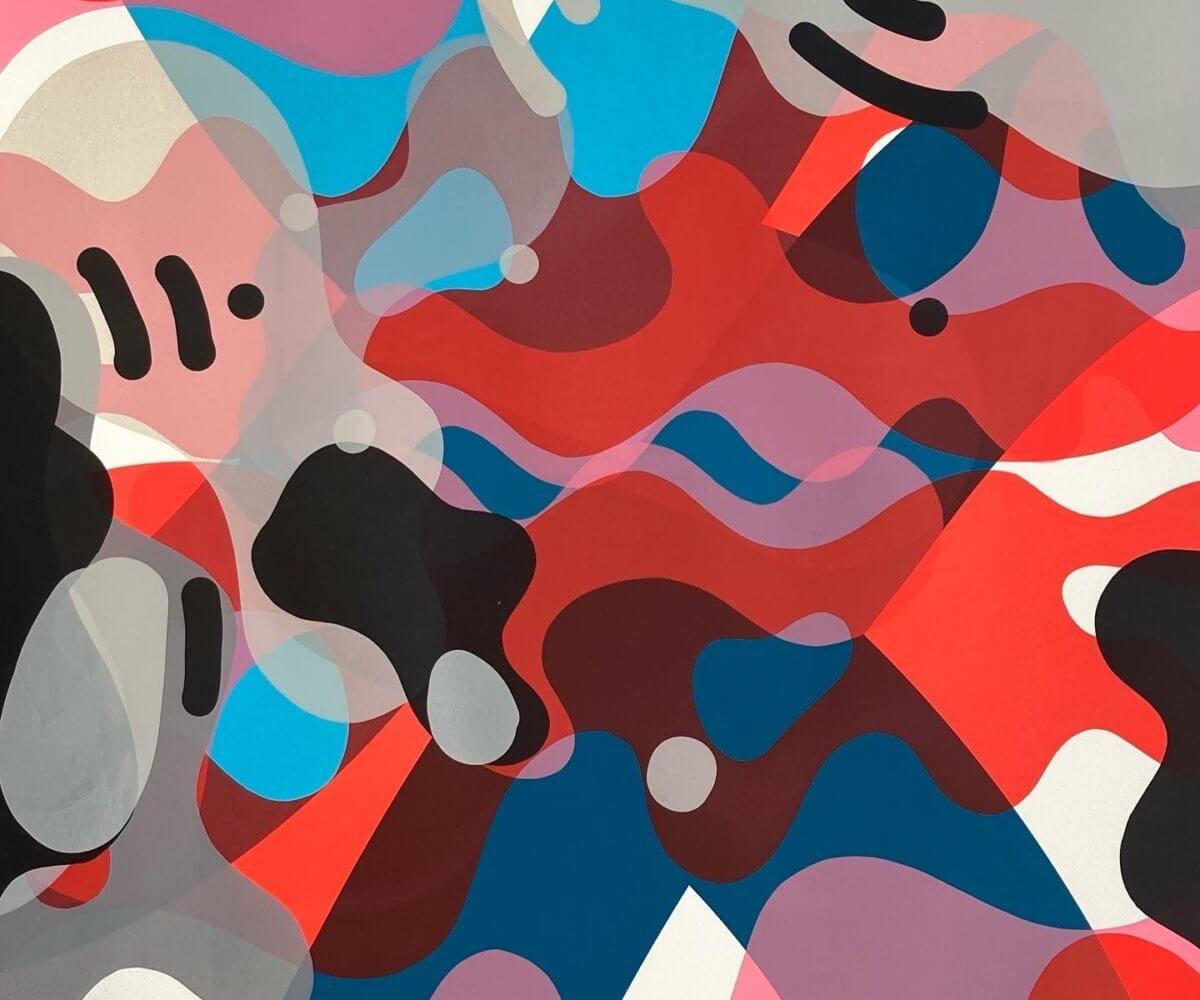 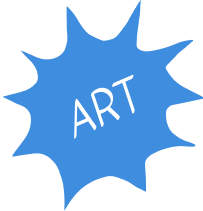 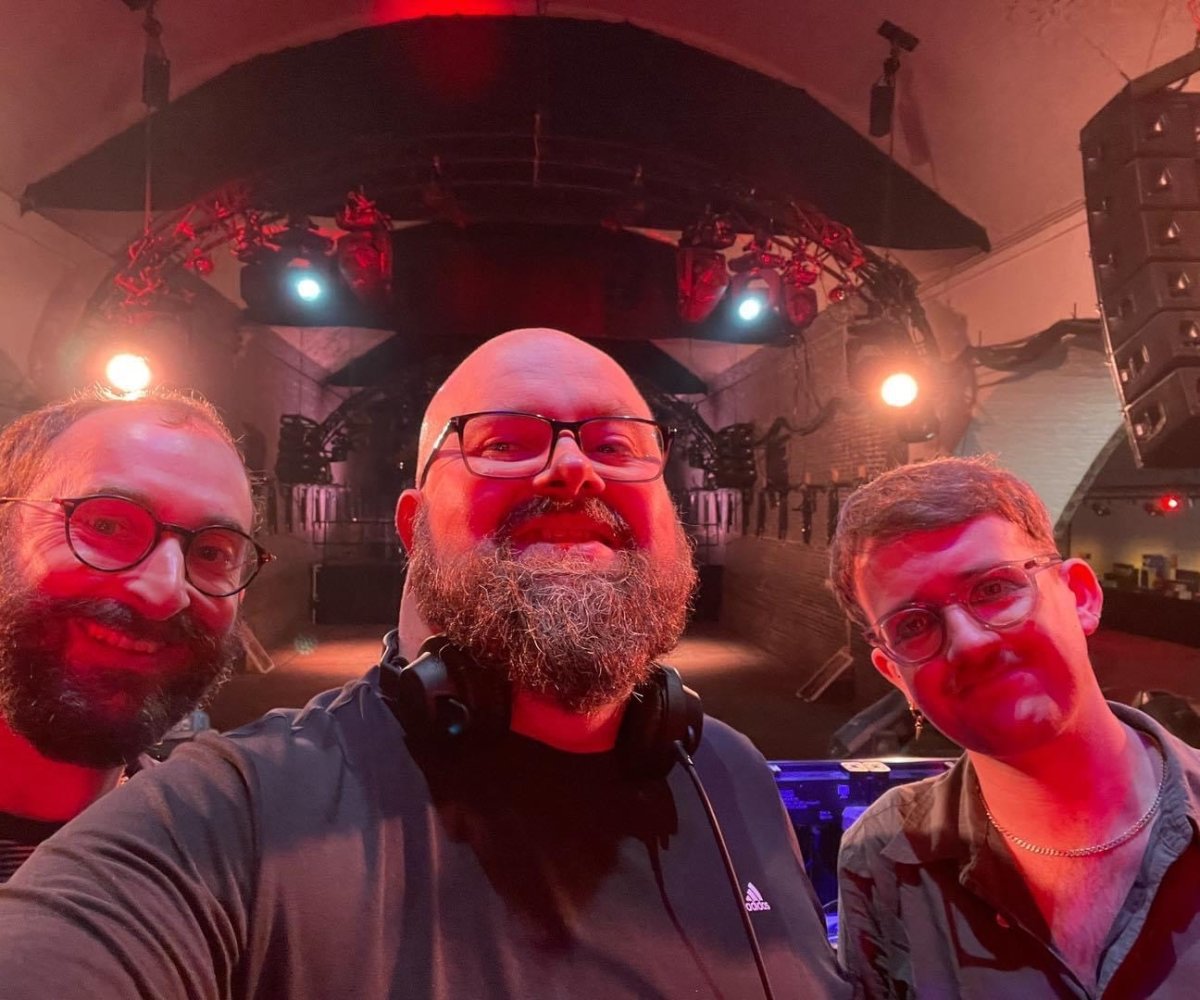 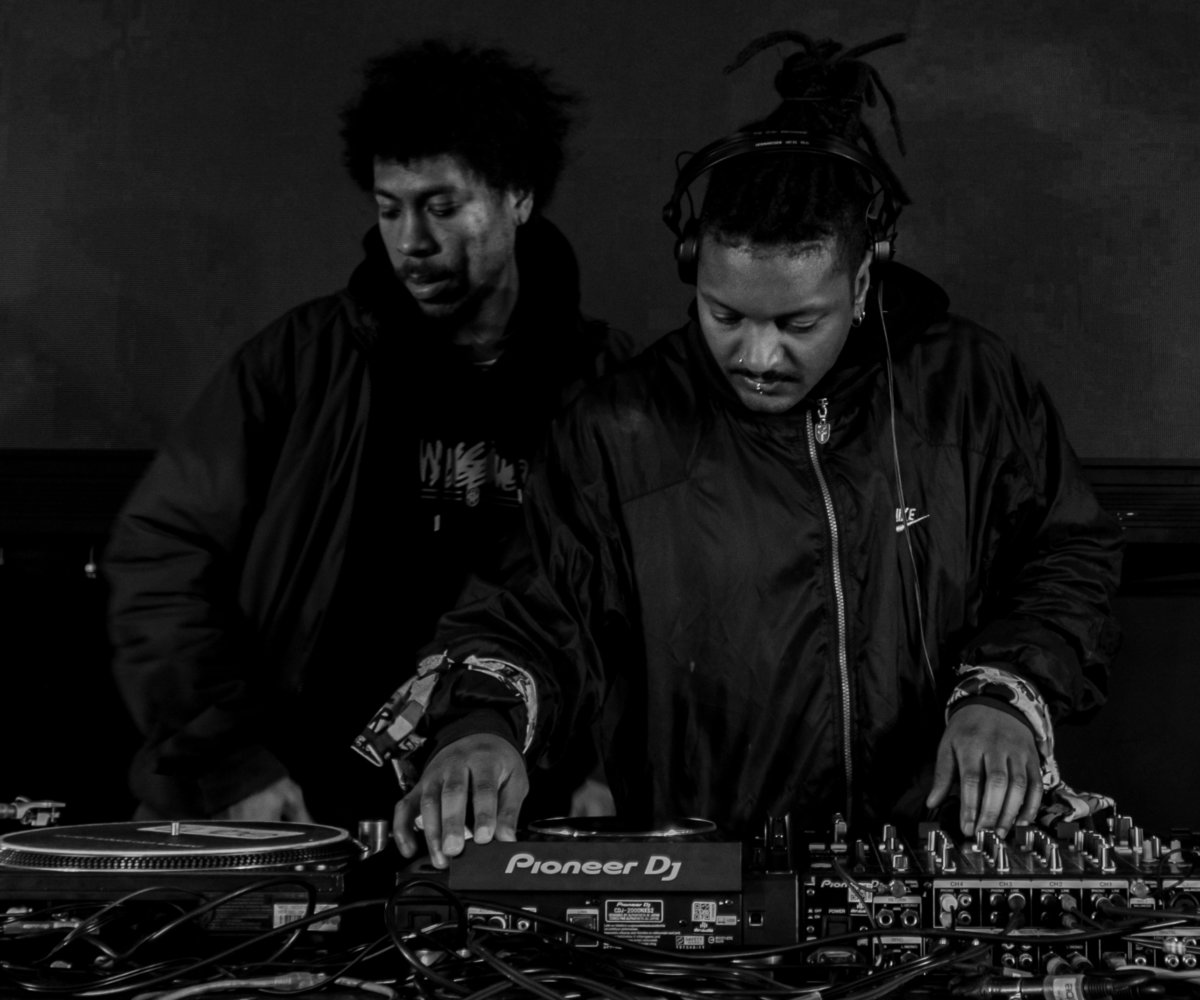 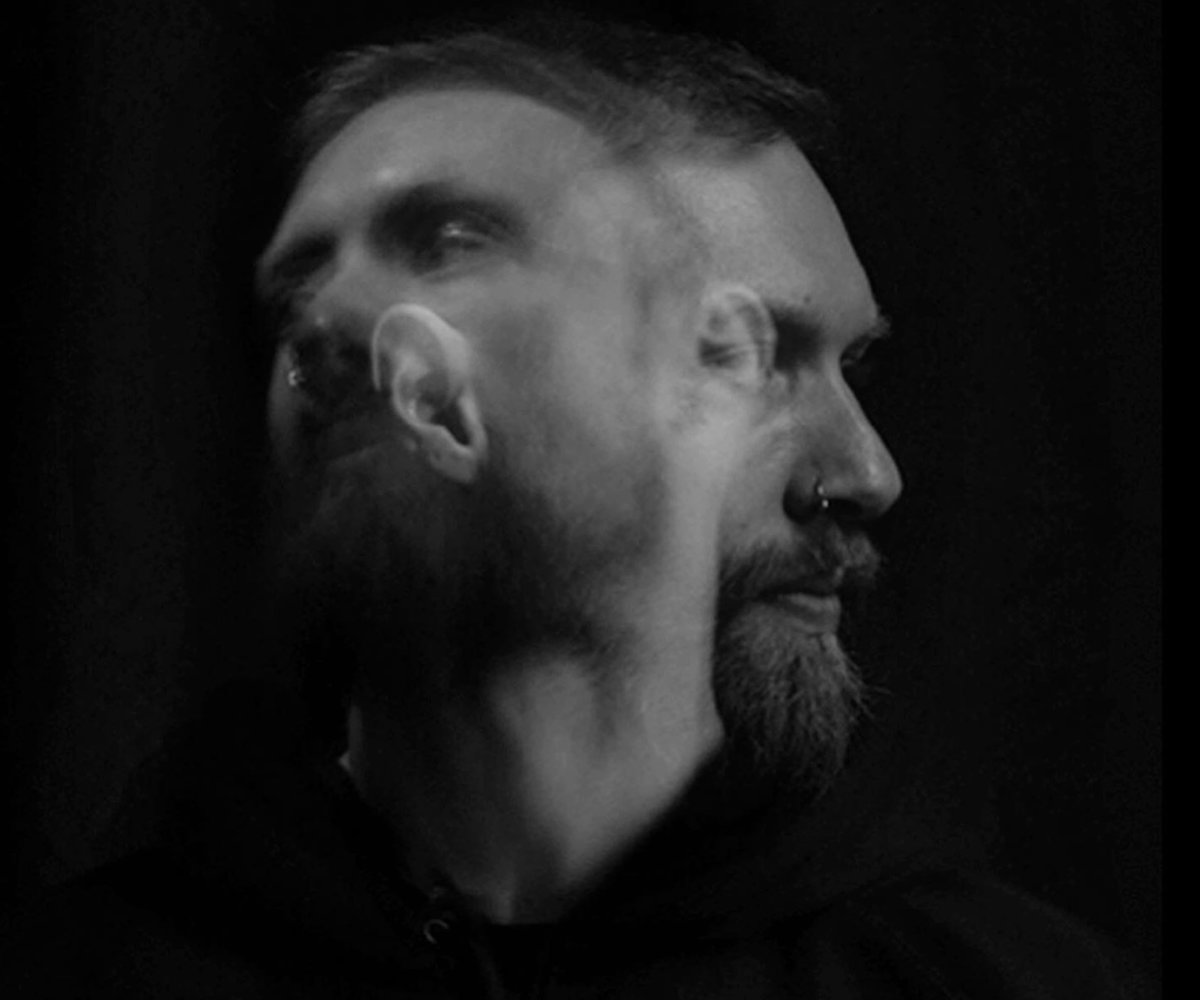 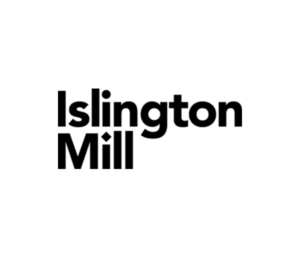