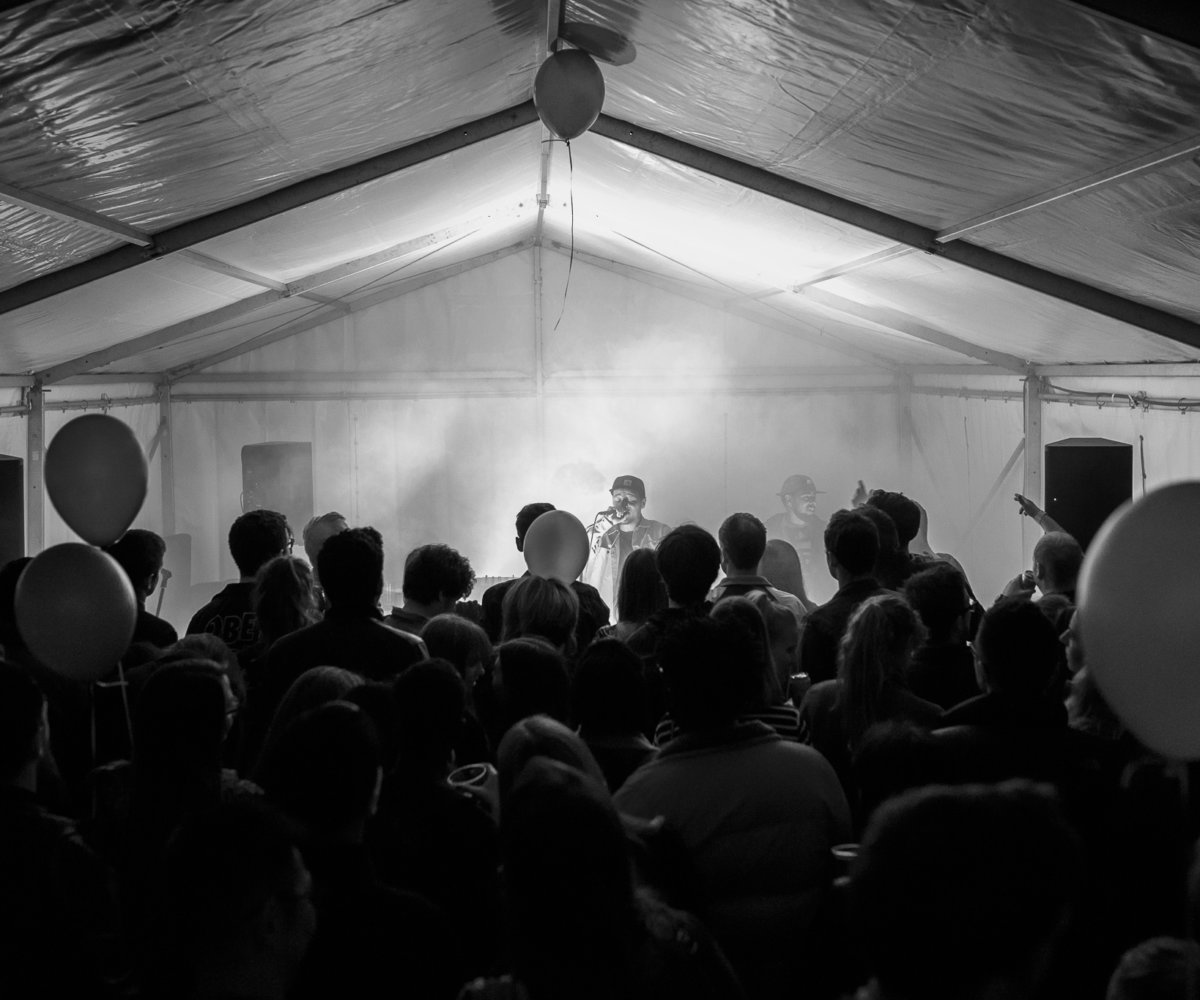 Home to the former Salford Town Hall and Salford Courthouse, the scene of the ‘Battle of Bexley Square’, were 10,000 protesters of the Salford Branch of the National Unemployed Workers’ Movement clashed with police in a landmark workers movement moment and since 2010 home to some exceptional SFTOC moments.

Housing artist/maker market ‘A Cheap Affair’ in 2010 , Bexley Square has also played host to everything from live scored film programmes, comedy, parties and early career sets from some of the Manchester’s scenes current stars including IAMDDB and Children of Zeus. It’s been versatile to say the least 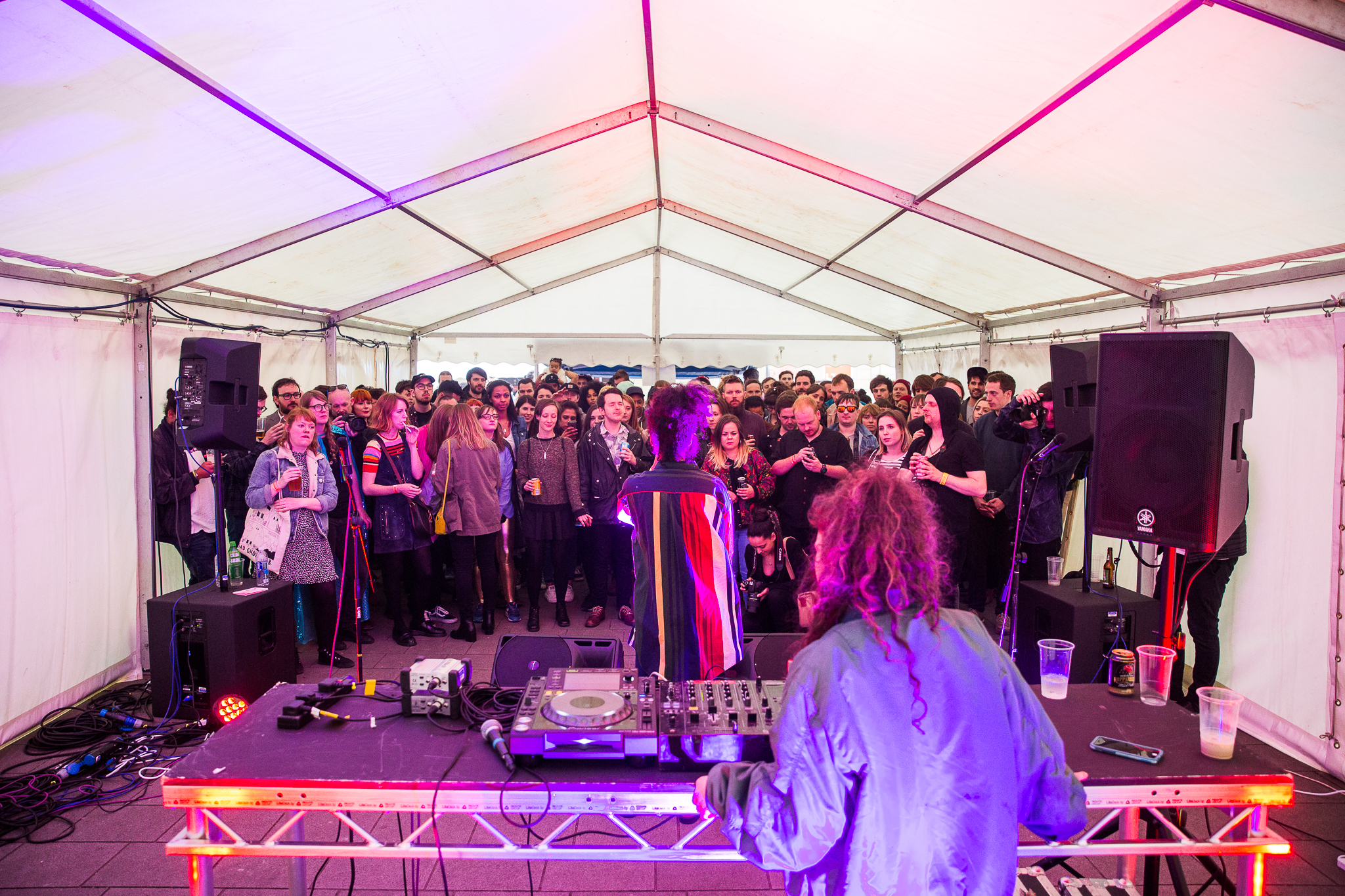 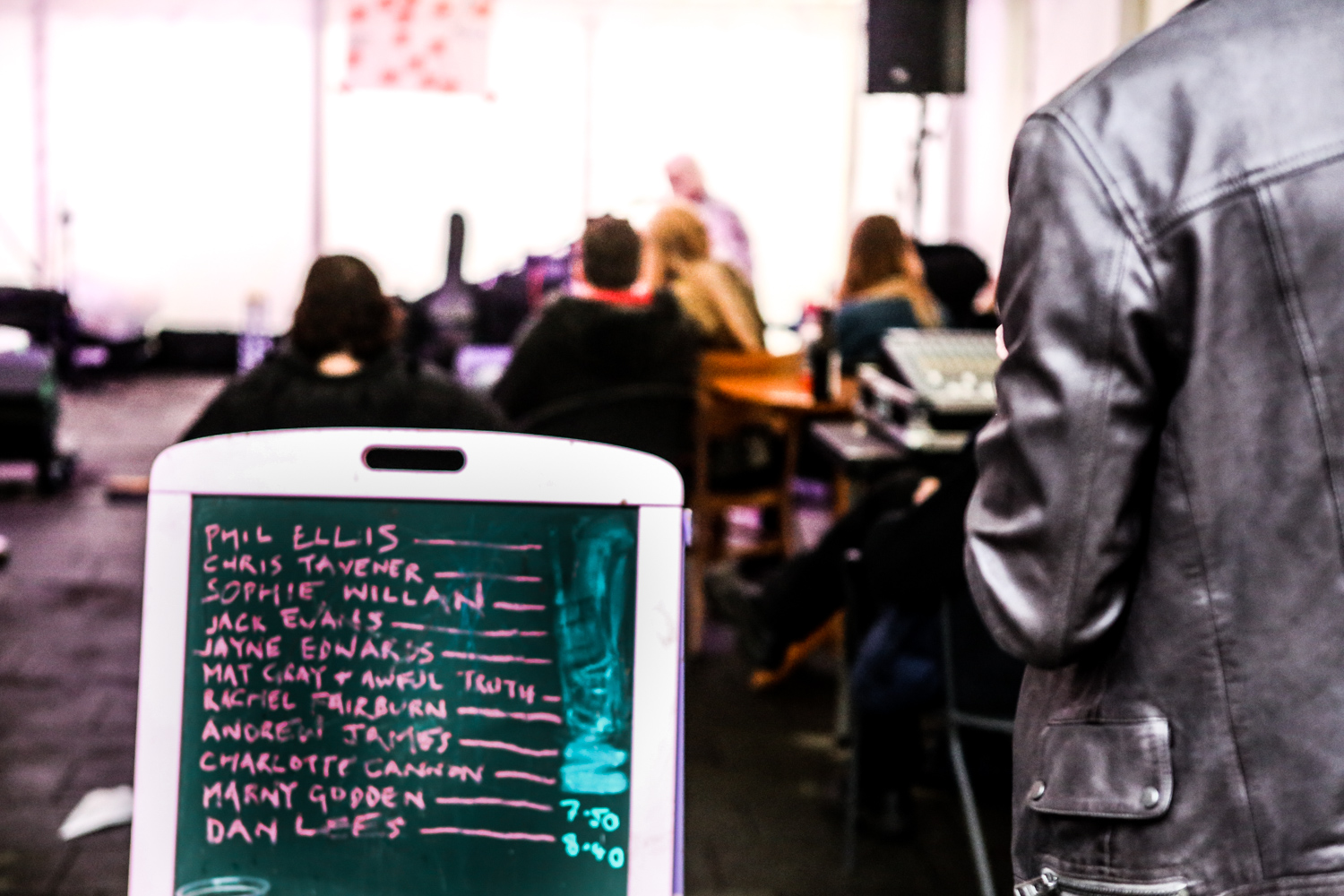 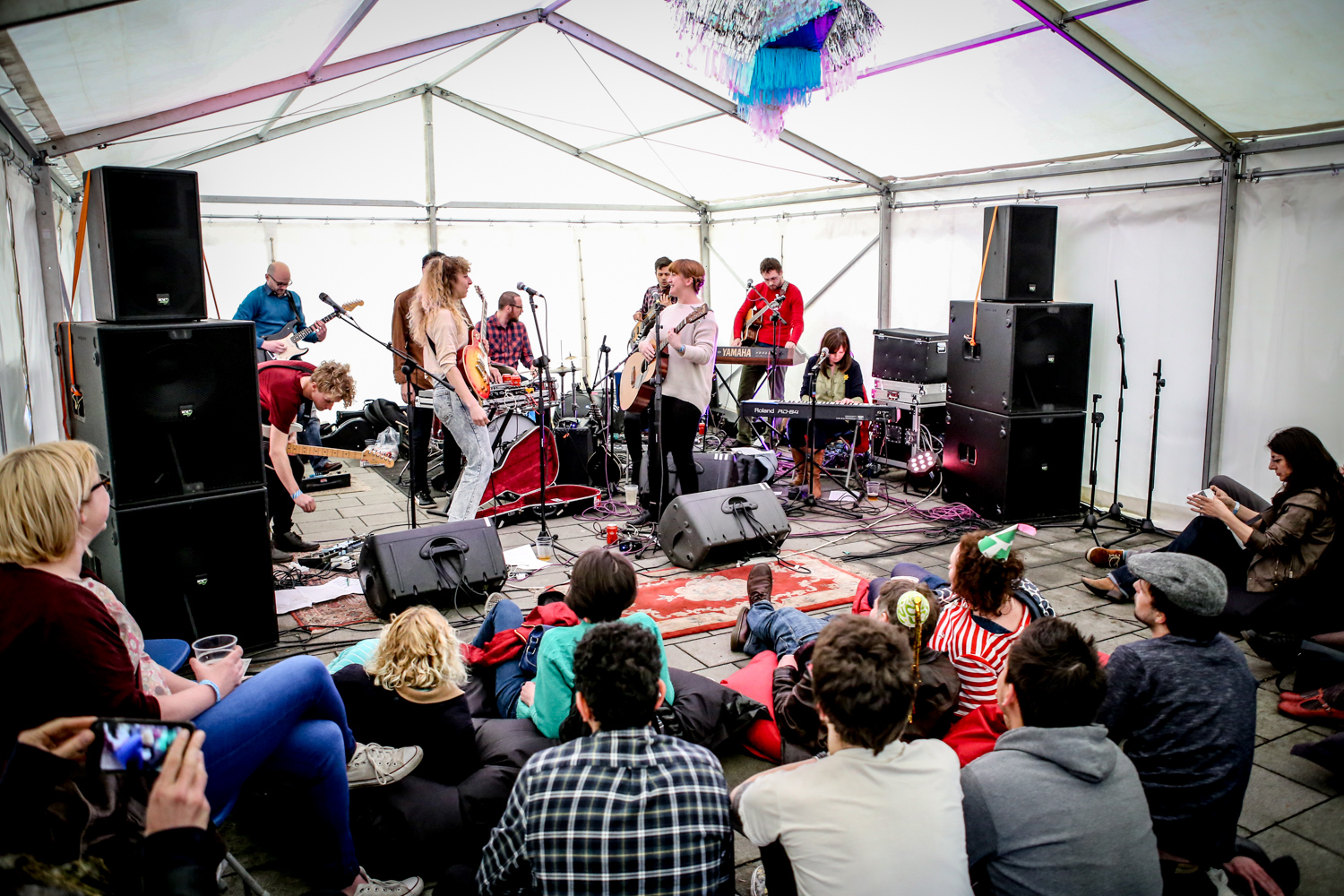 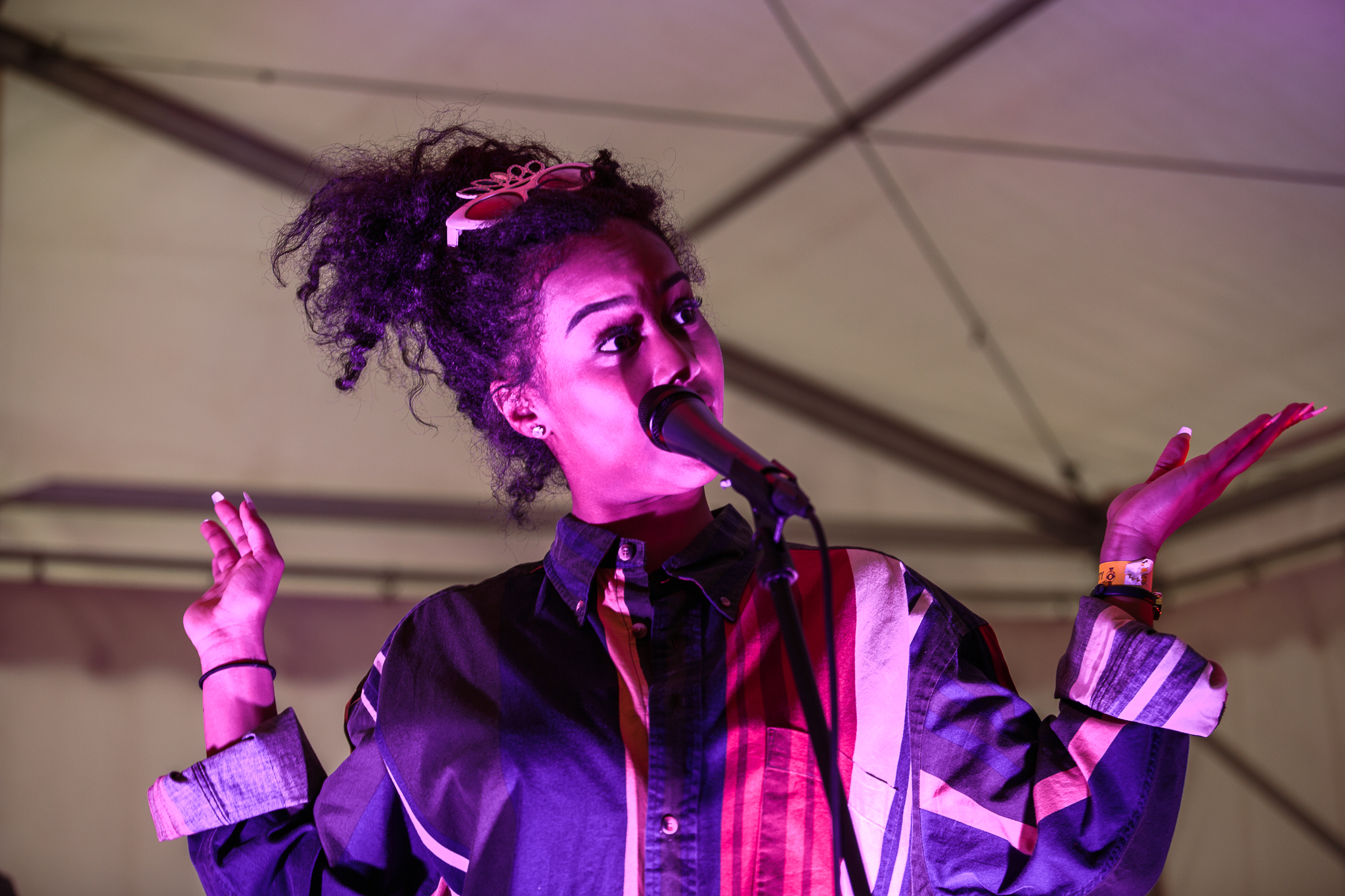 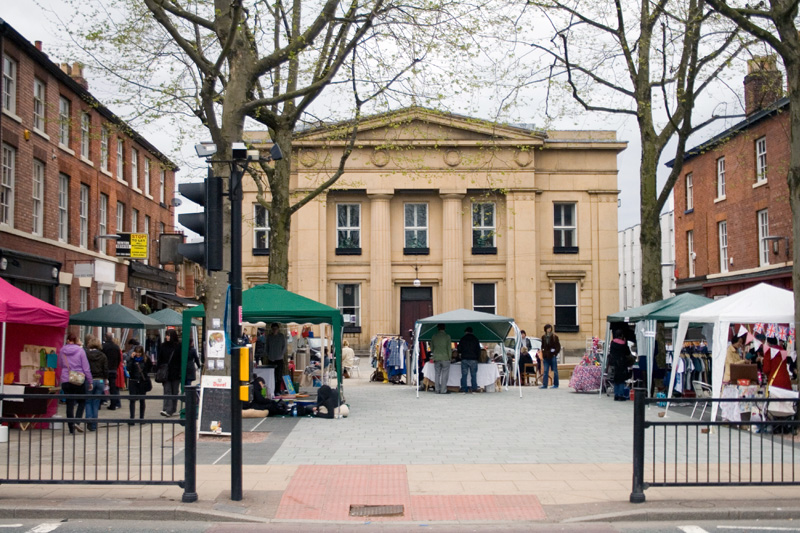 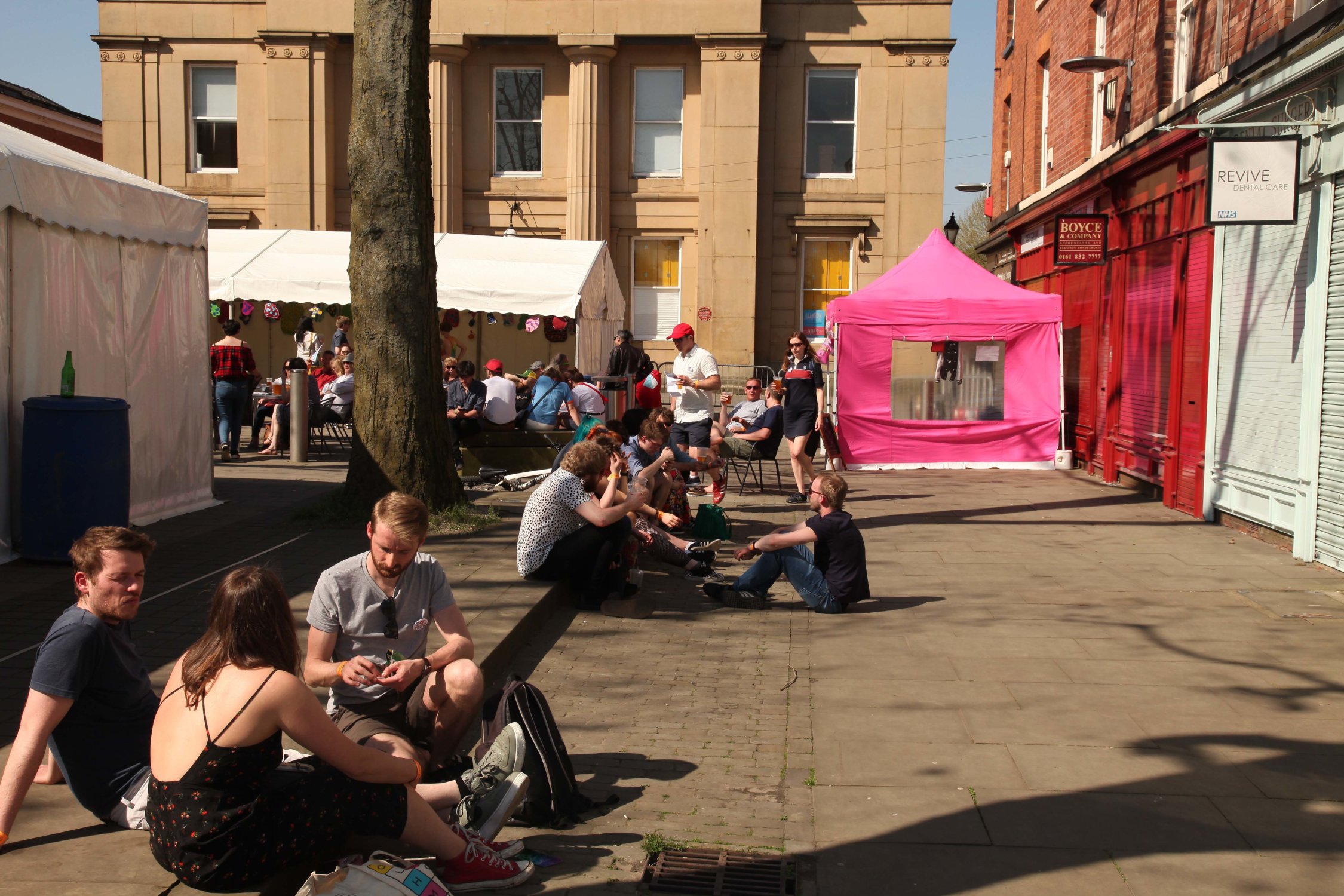 Acts curated this year by:

This section has informtion about the venue accessibilty

And more of this and ad more bis rbr 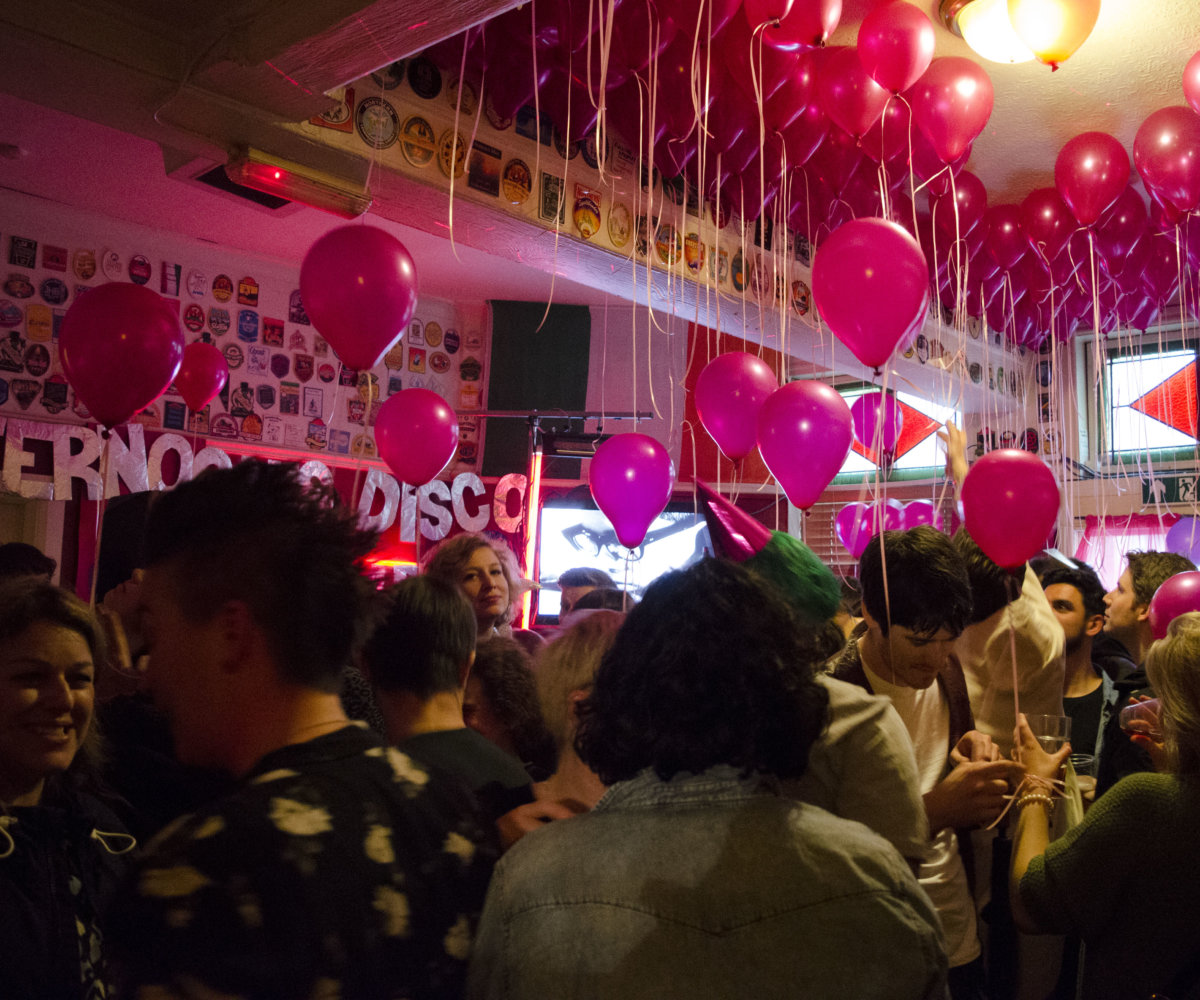 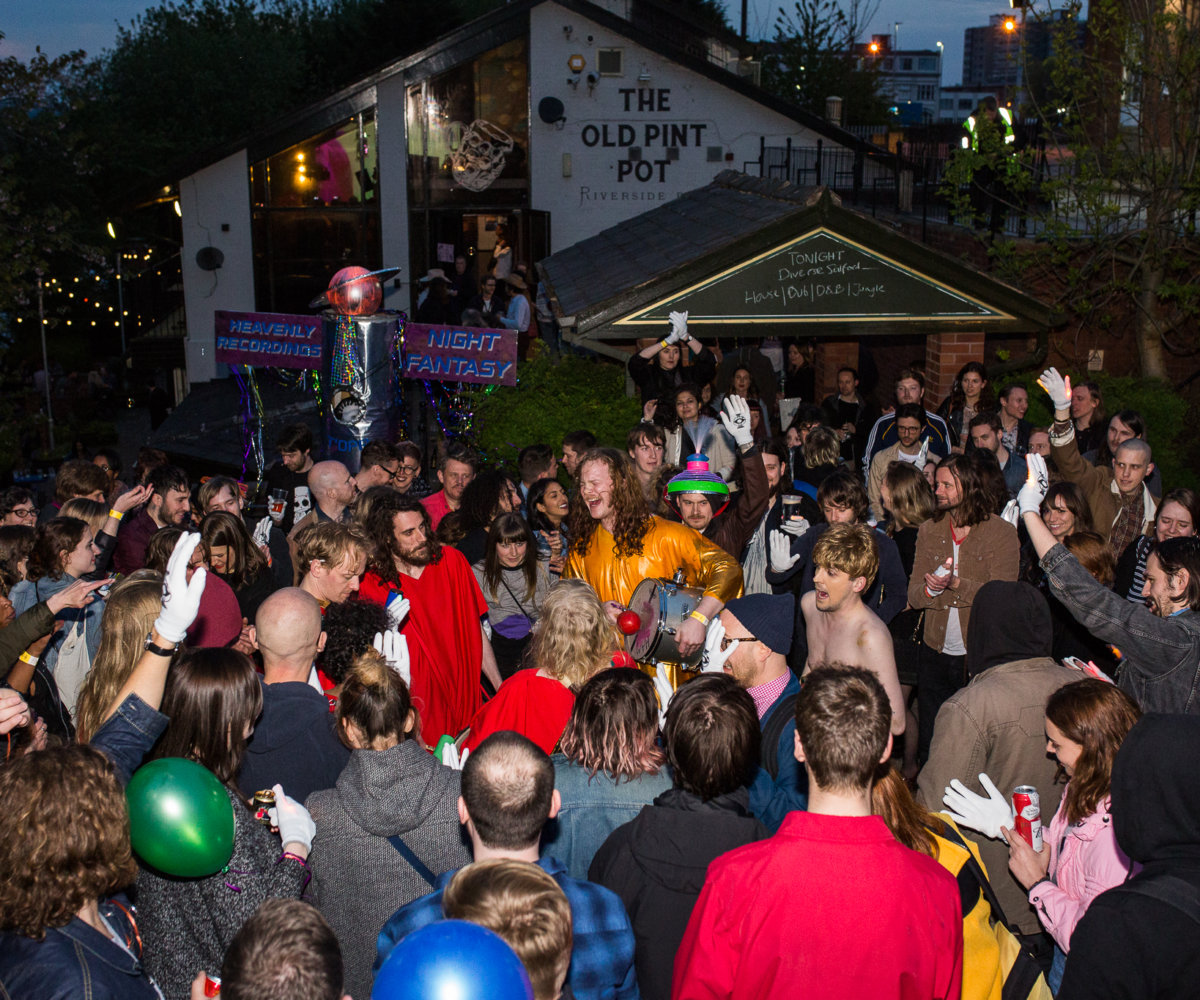 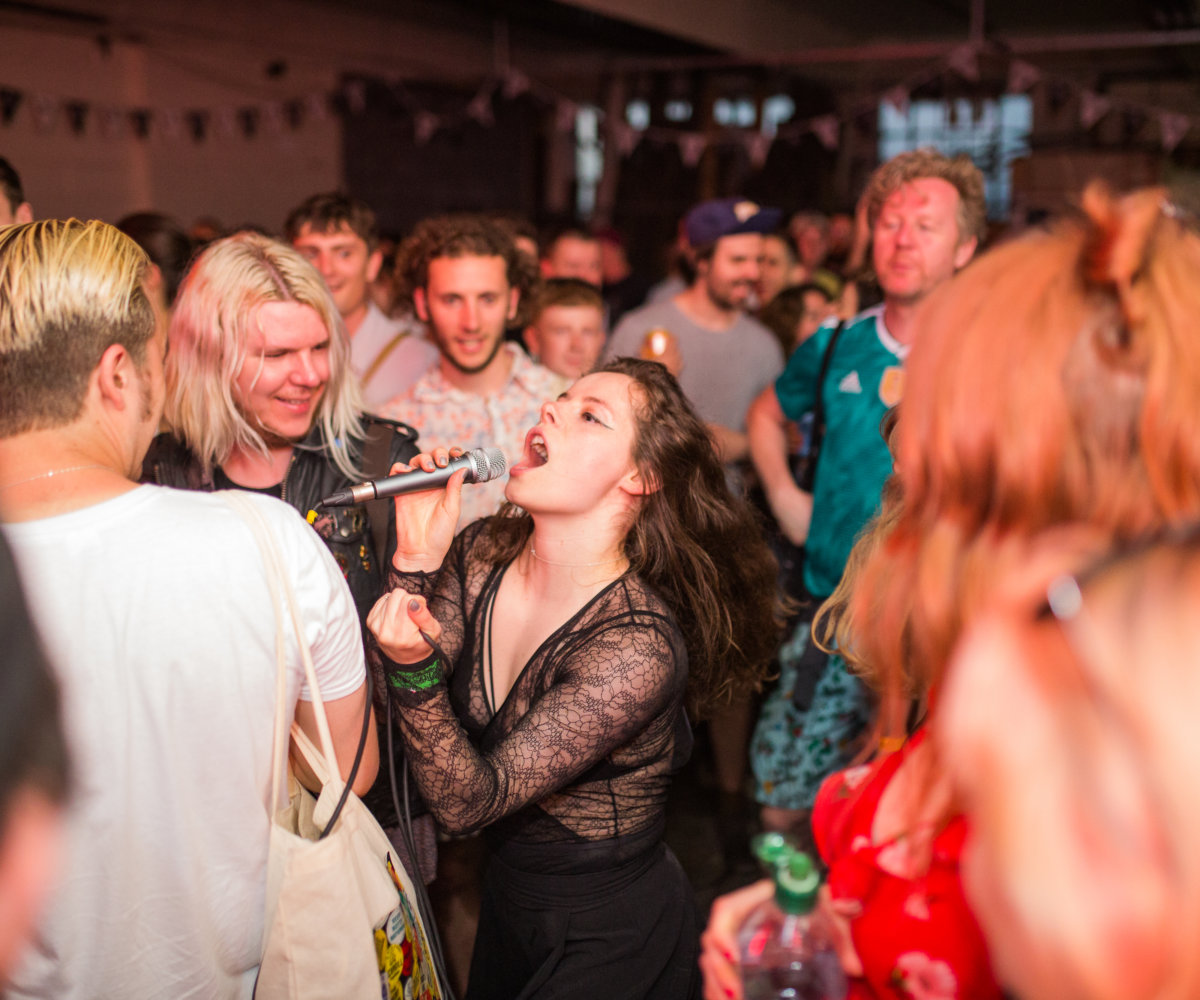