The story behind SFTOC – Sounds From The Other City

Sounds From The Other City has been a firm underground favourite since 2005; delivering a unique annual event that champions local promoters and celebrates the off-kilter beauty of Salford, the oft-overlooked ‘other city’ to Manchester.

A creative scene is always constantly moving and with a line-up booked by a revolving collective of promoters, Sounds has served as an annual snapshot of the Greater Manchester scene, taking place in the pubs, churches, studios, warehouses and 'in-between' spaces of Chapel Street. 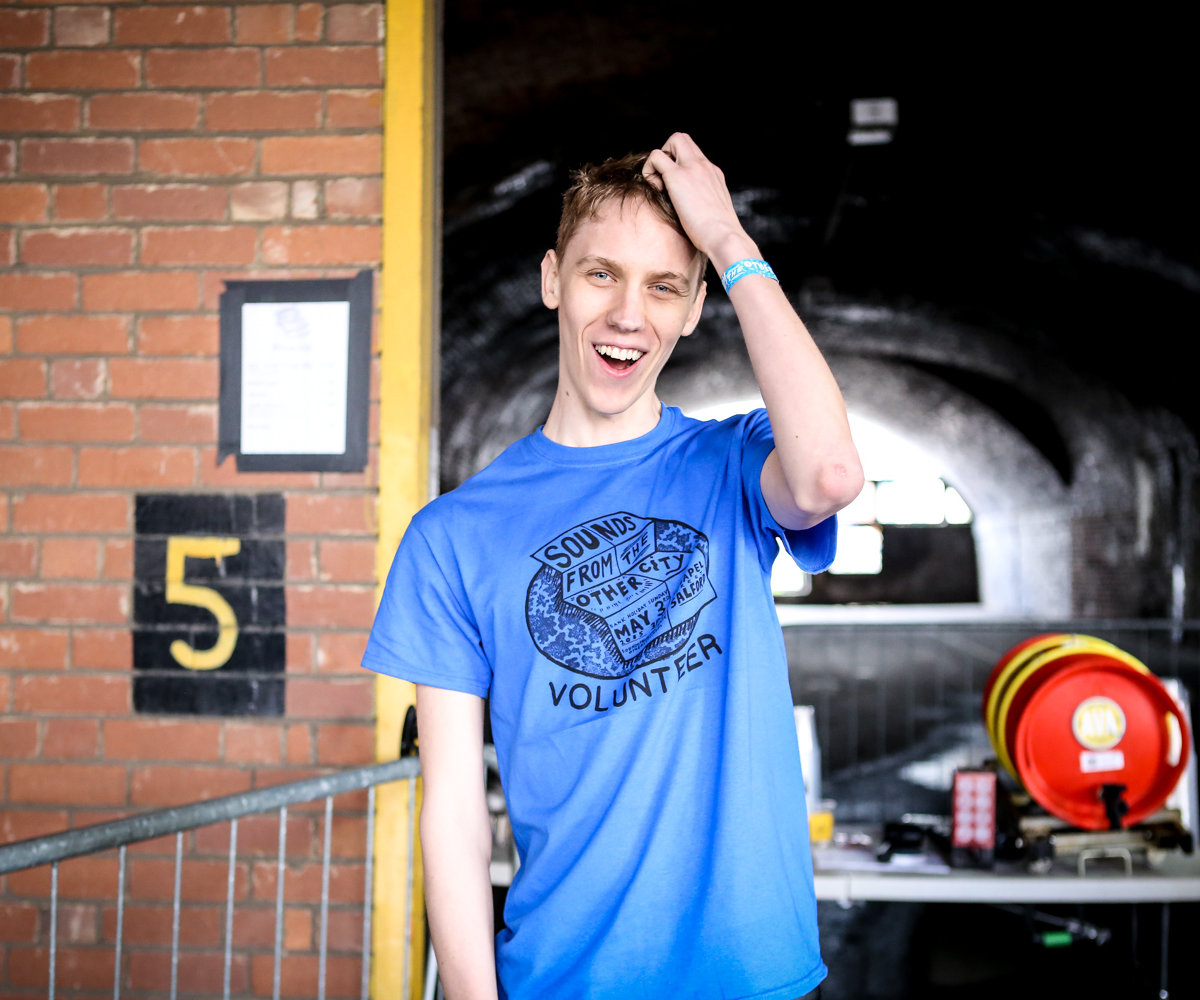 Our team and how to be part of it 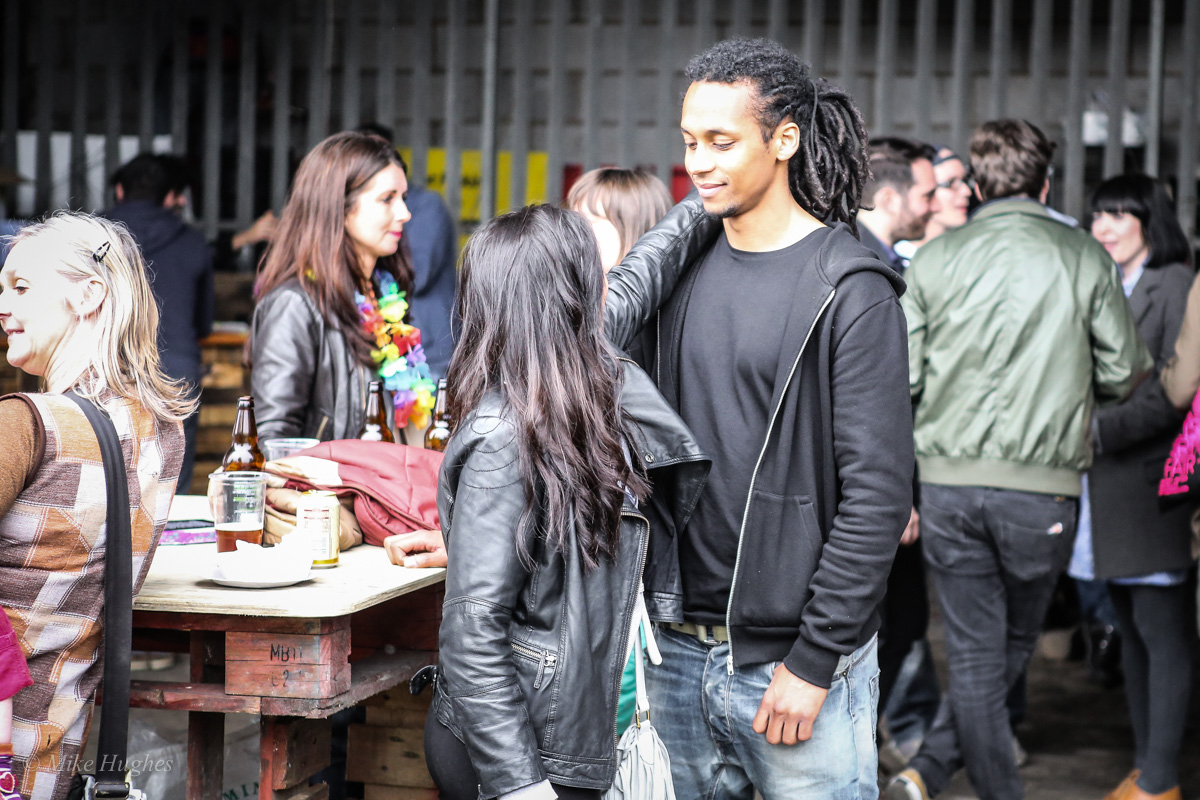 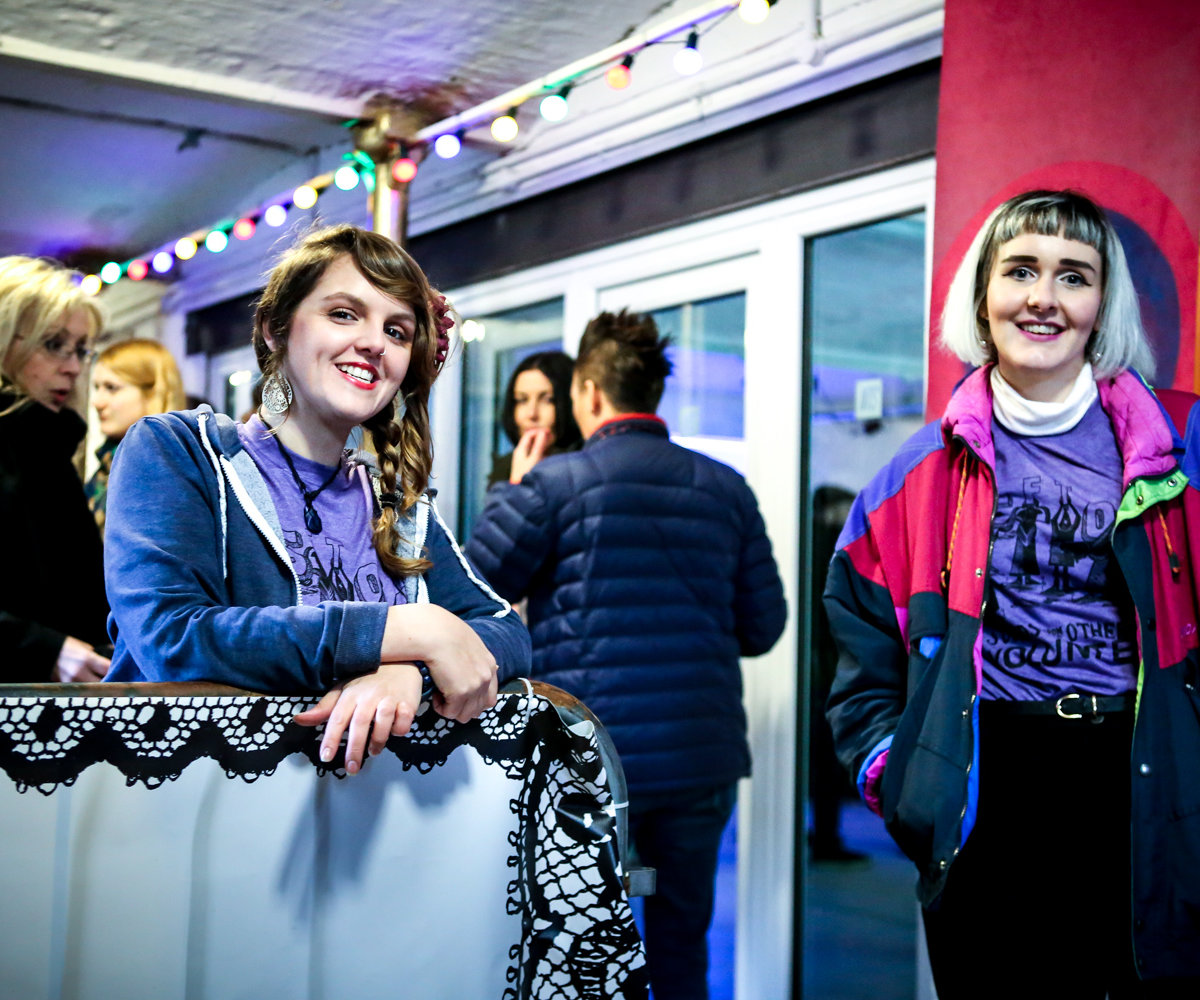 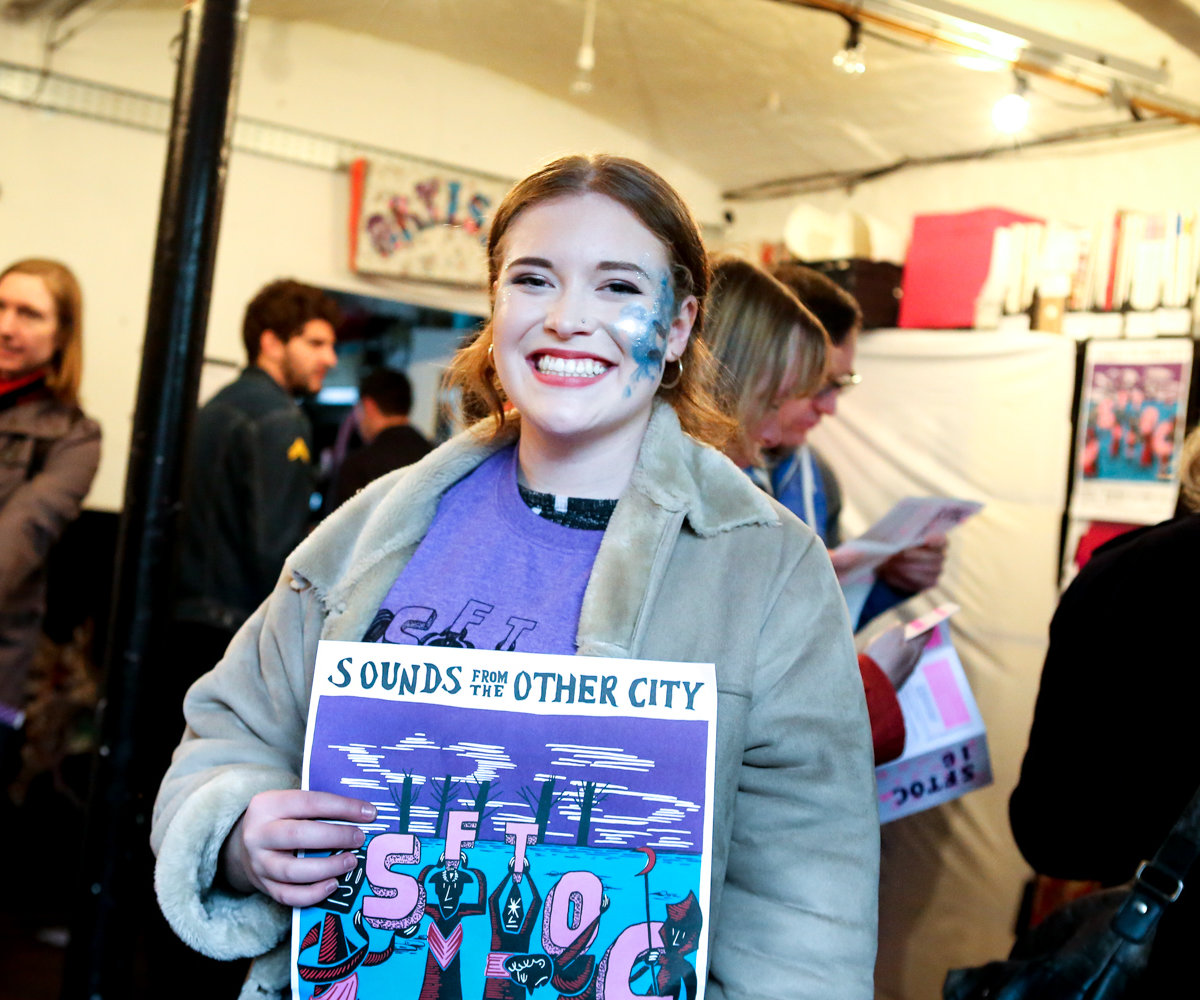 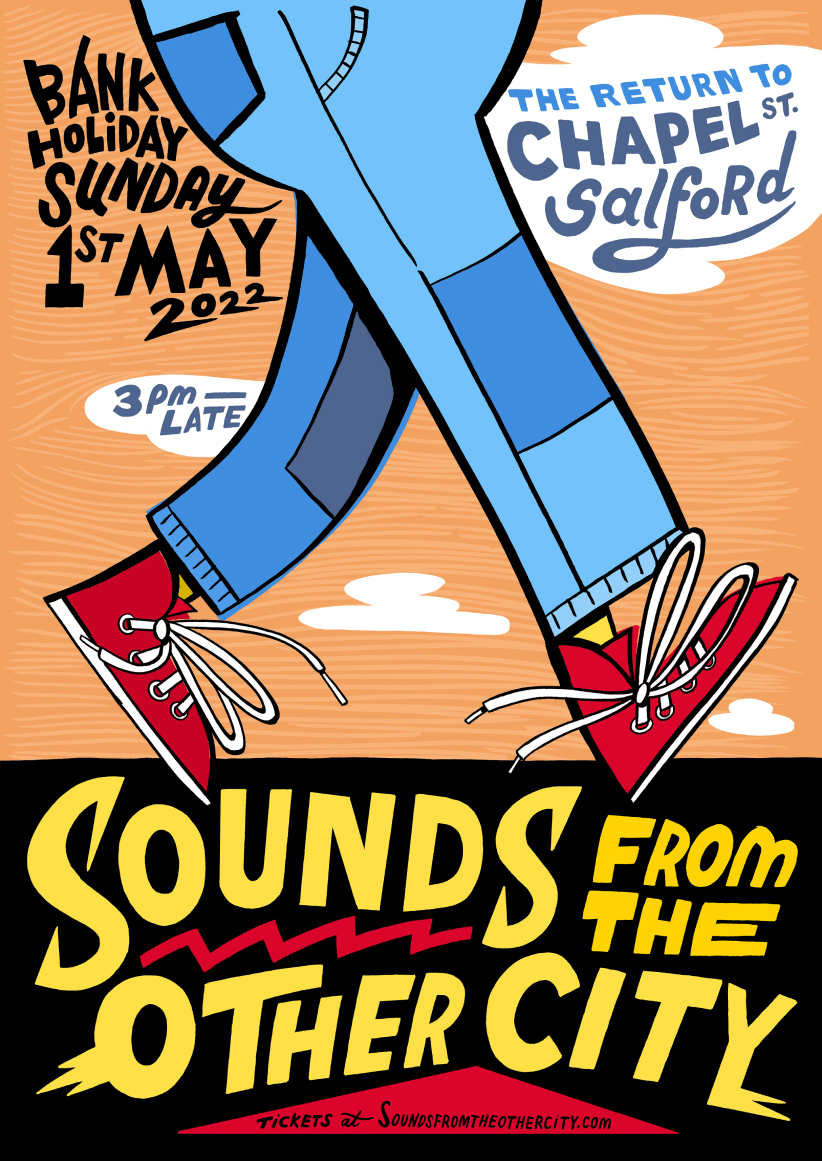 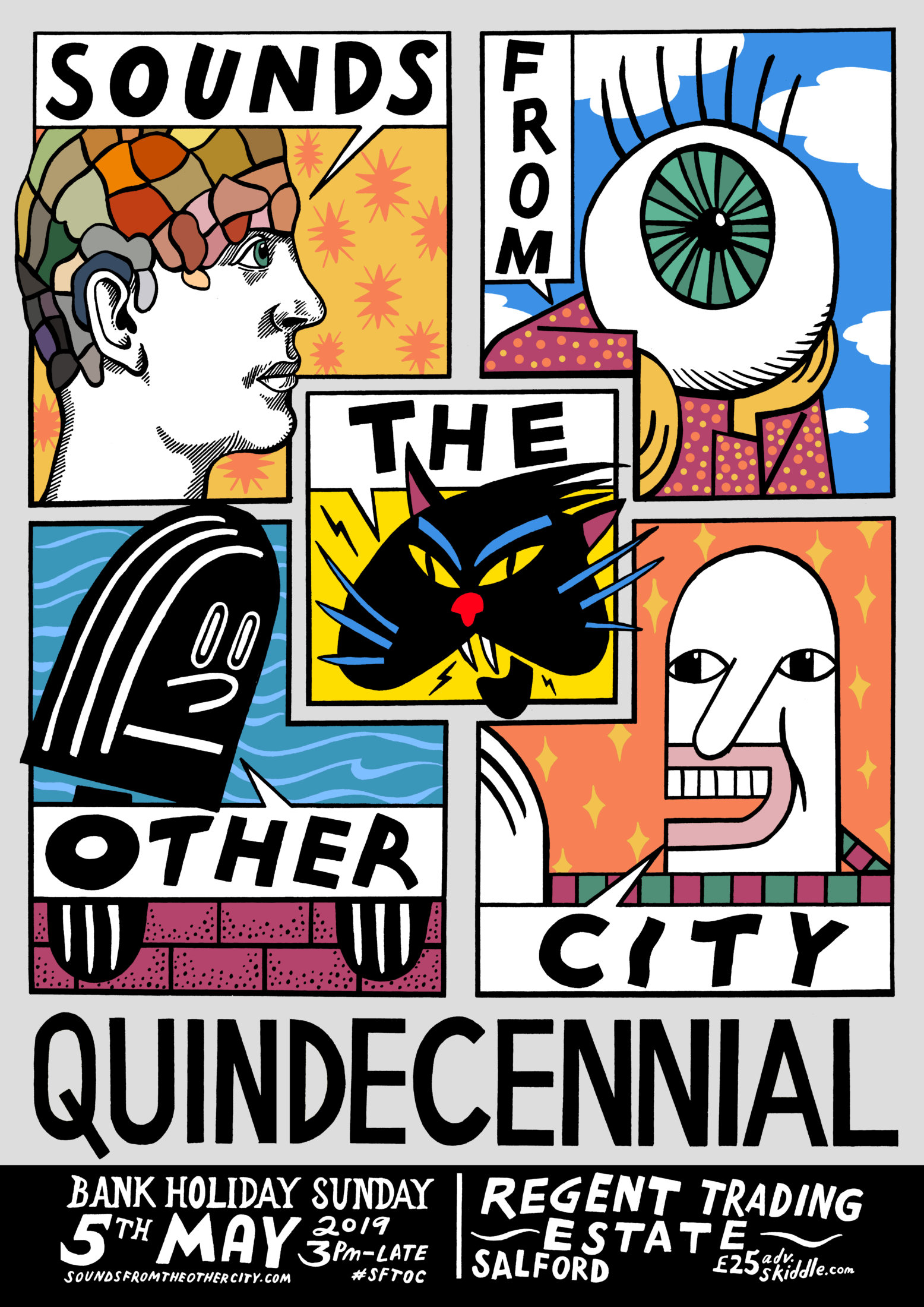 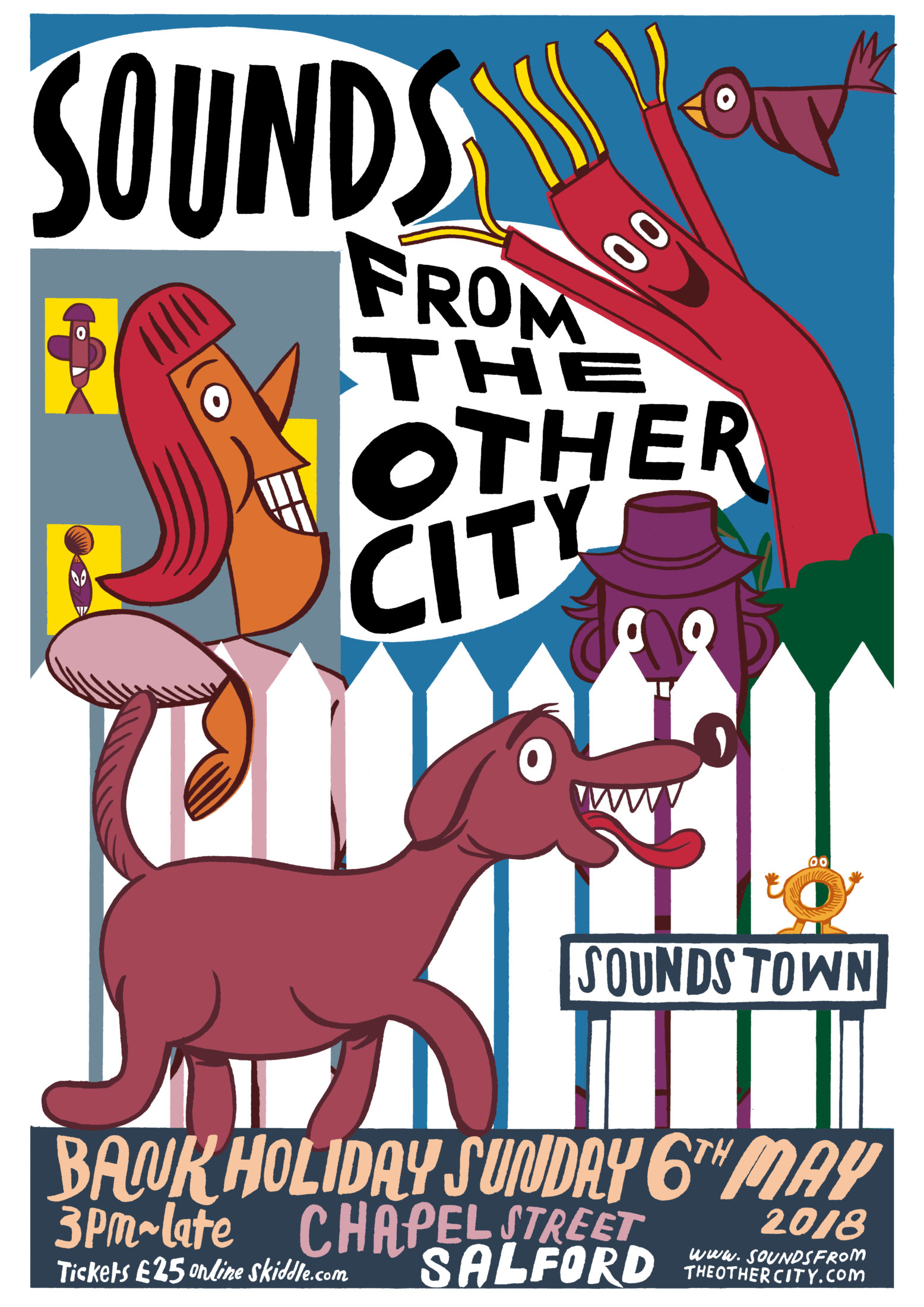 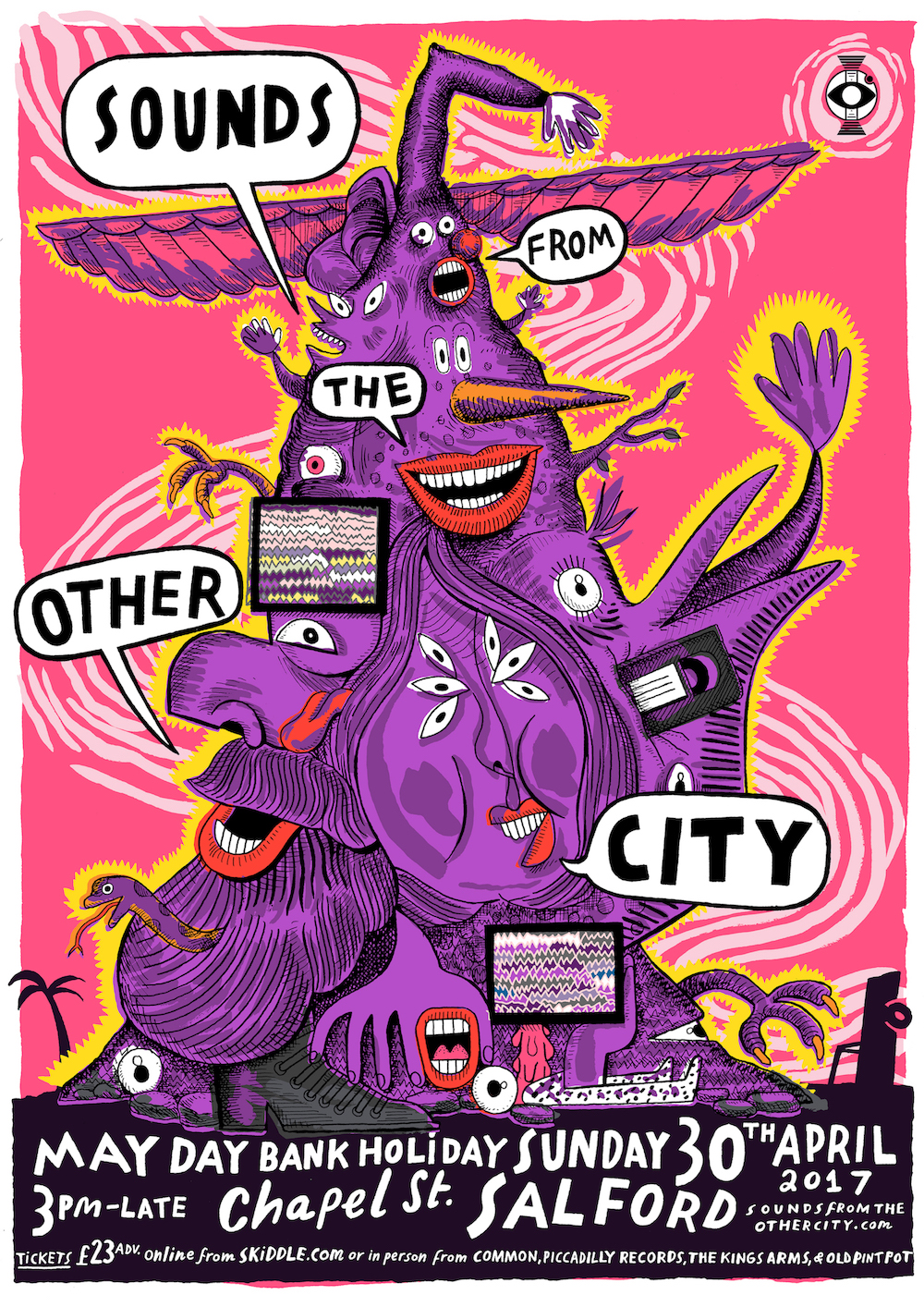 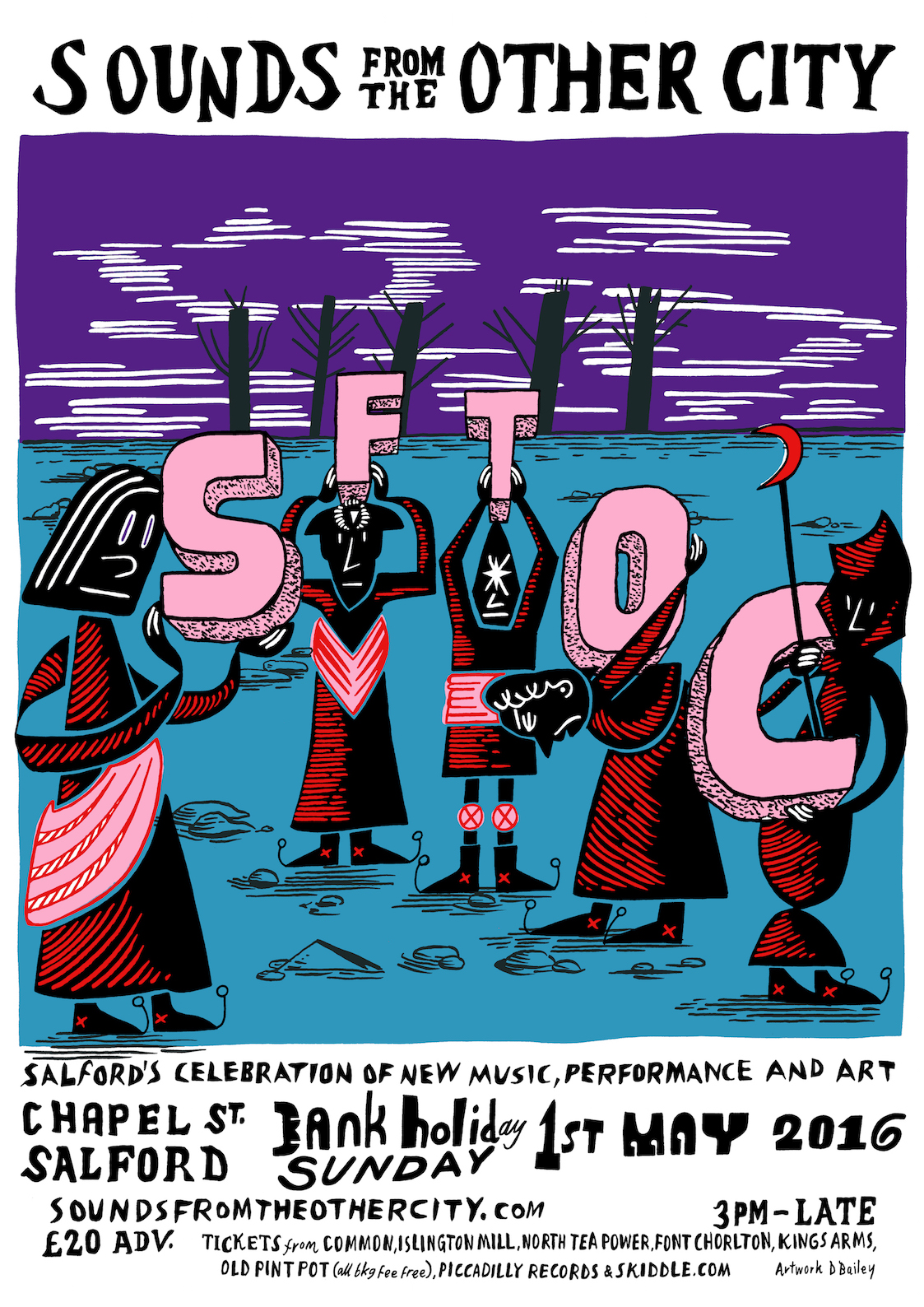 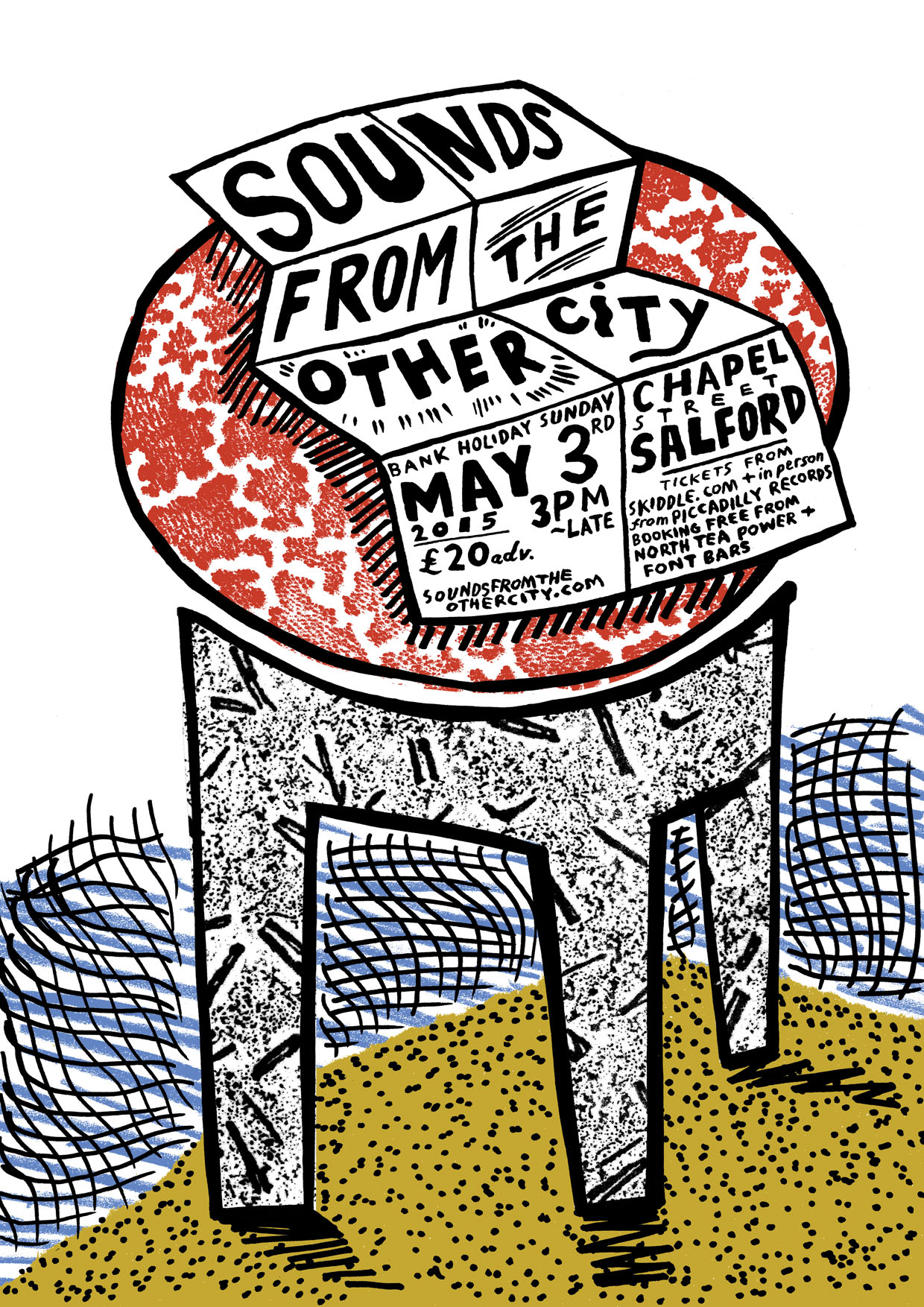 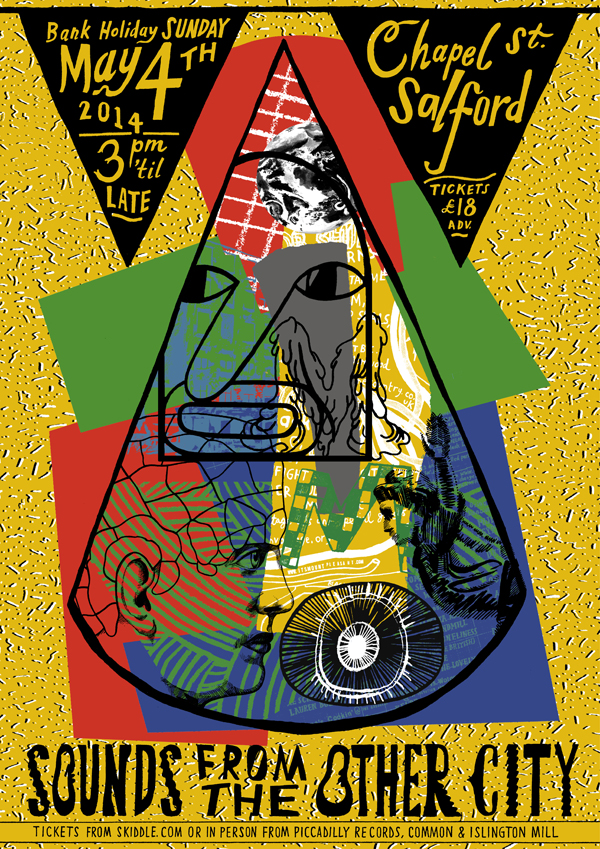 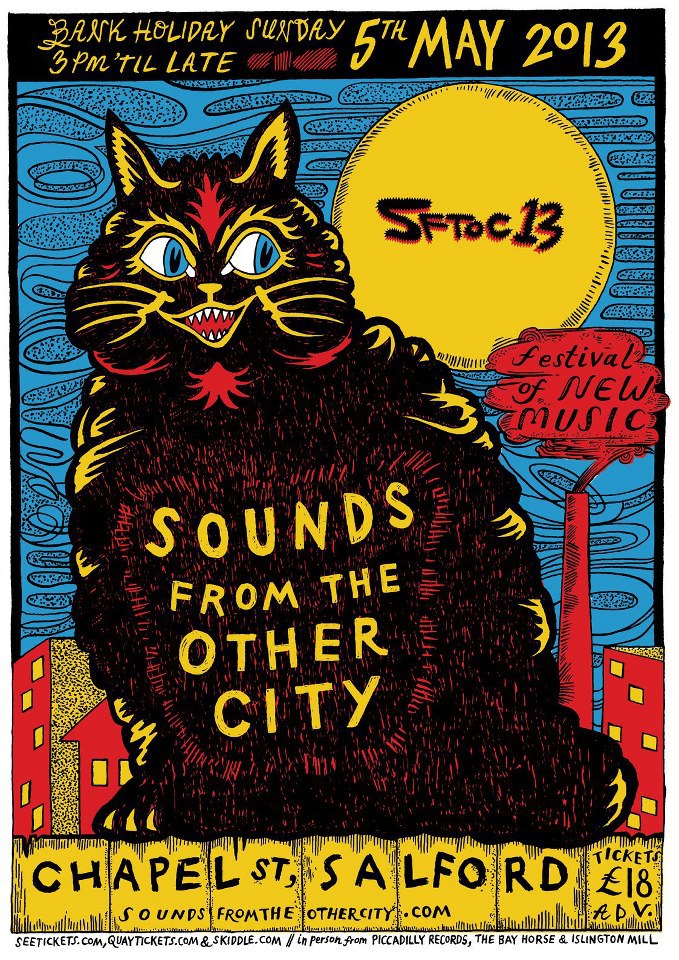 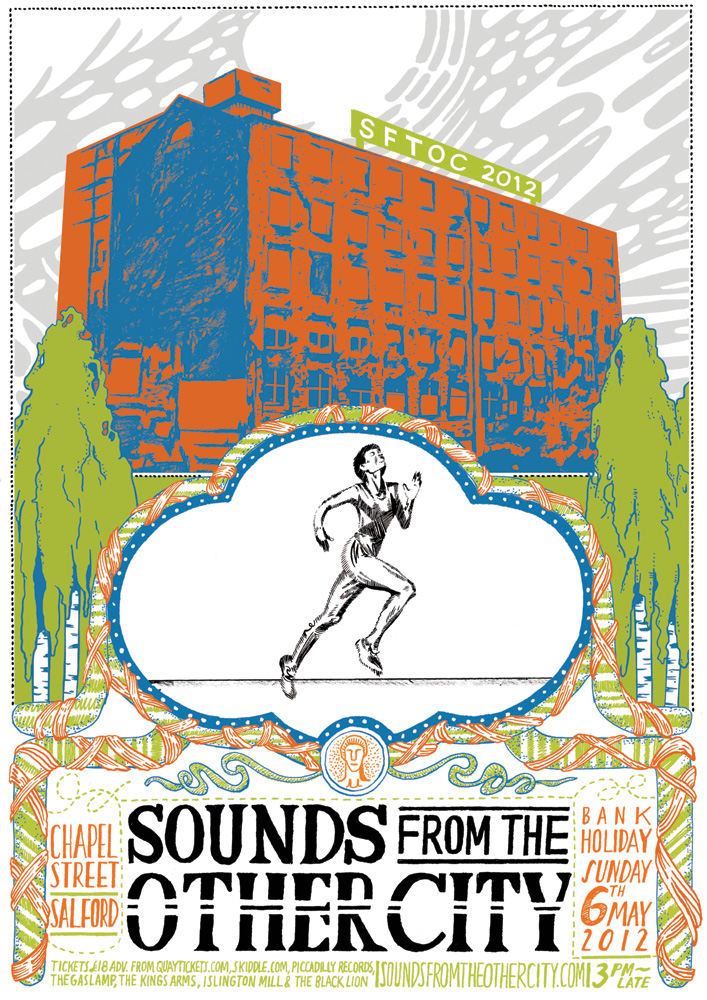 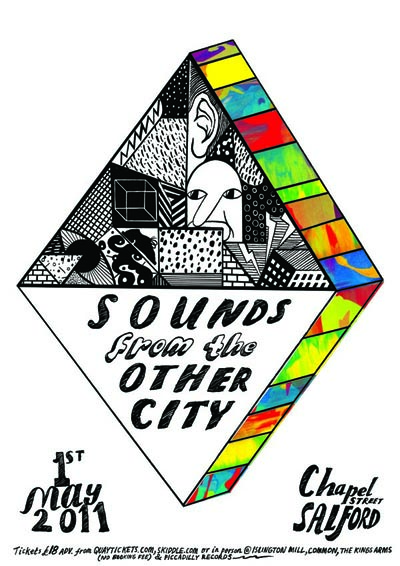 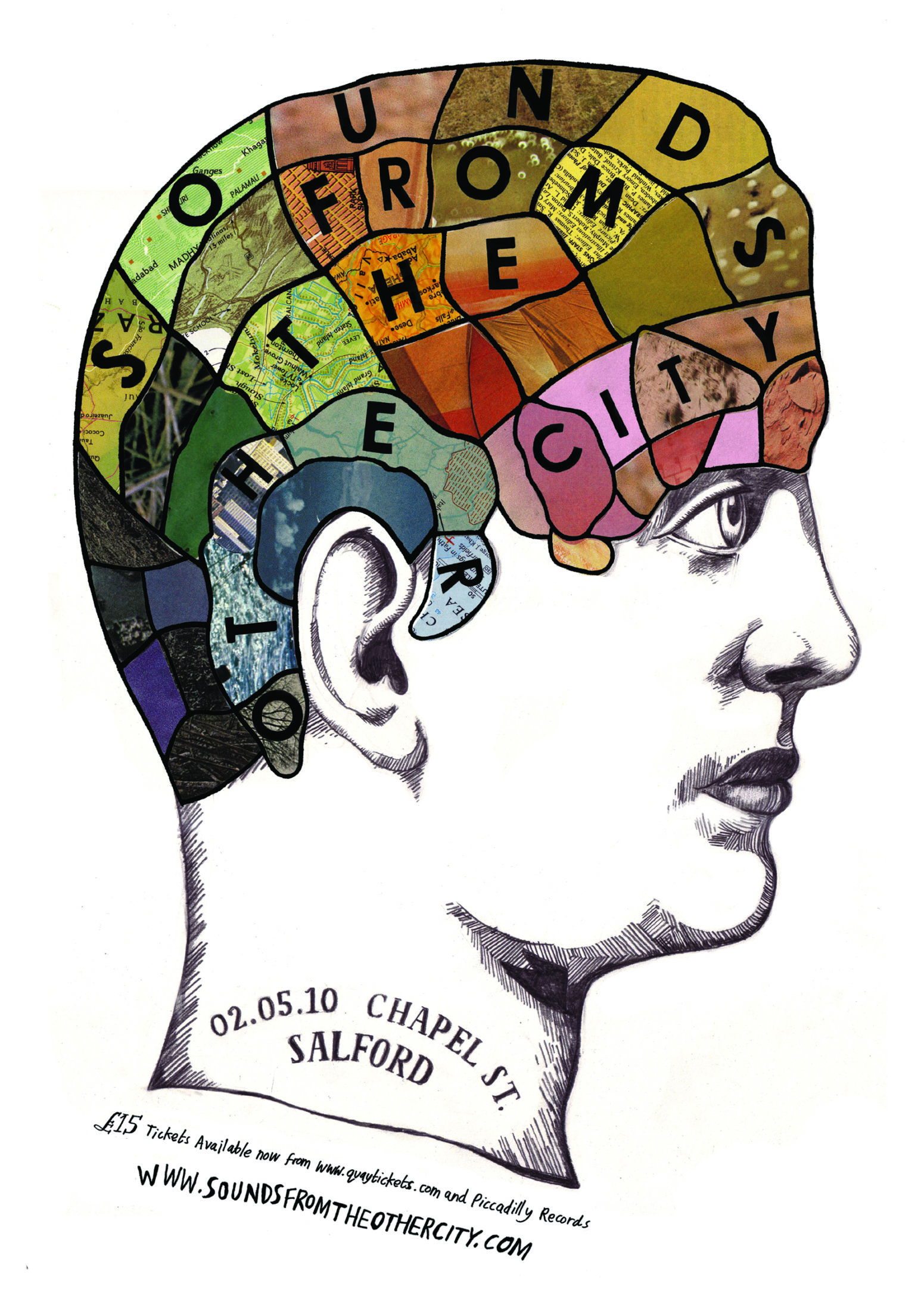 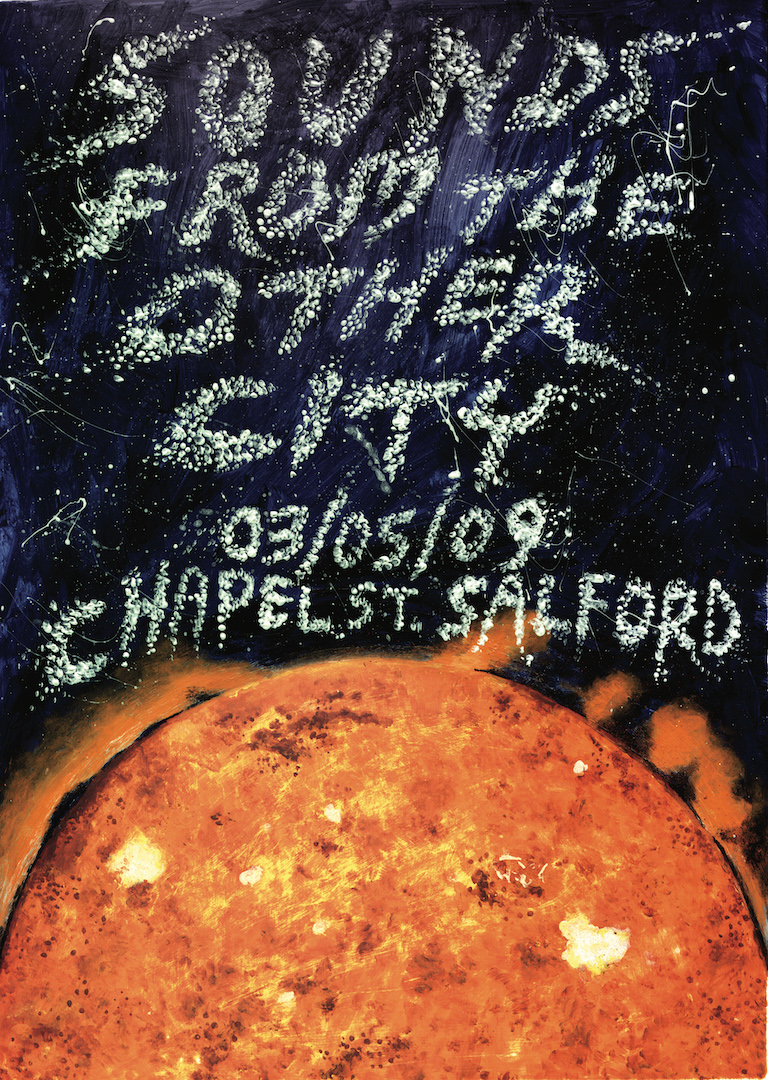 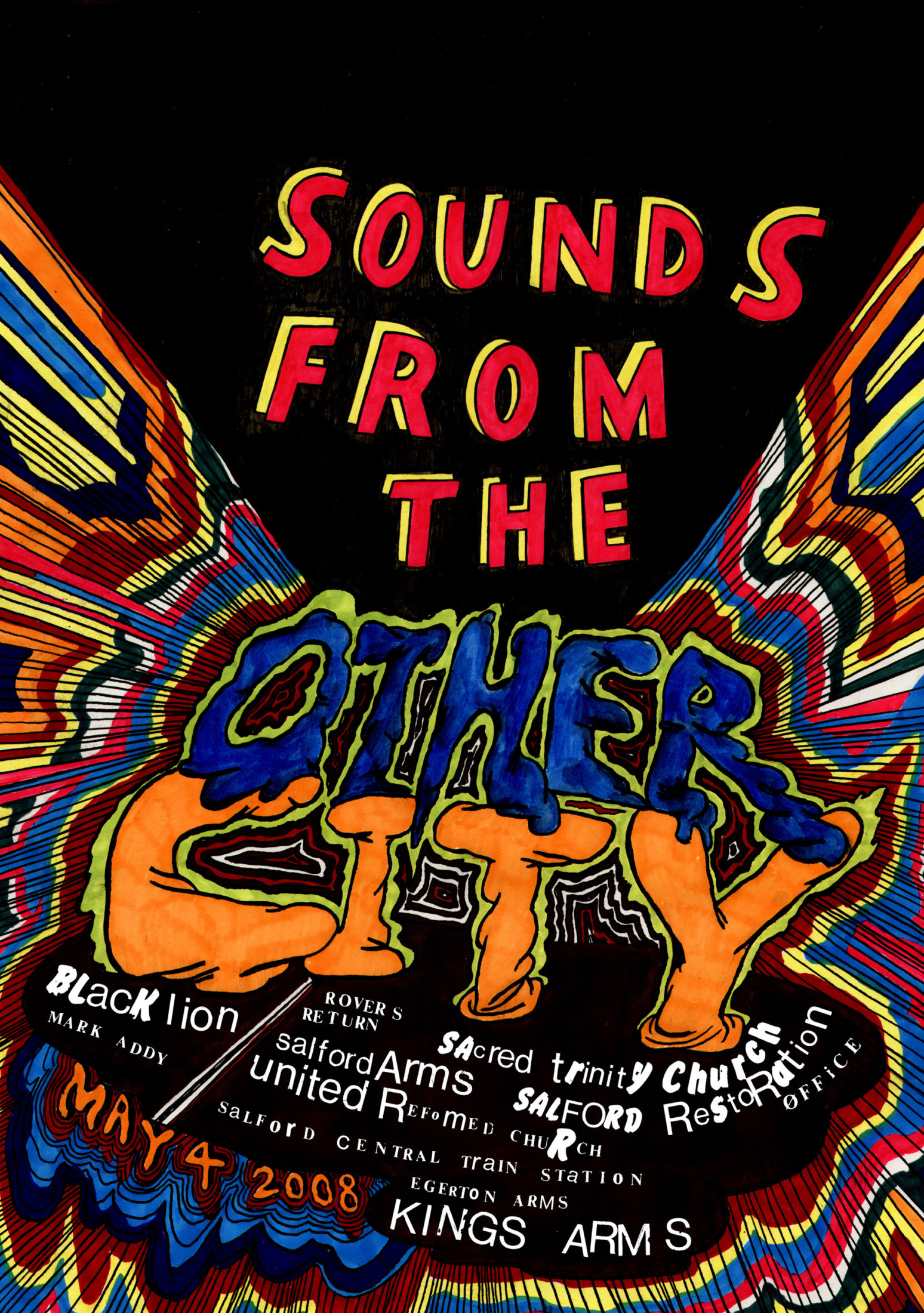 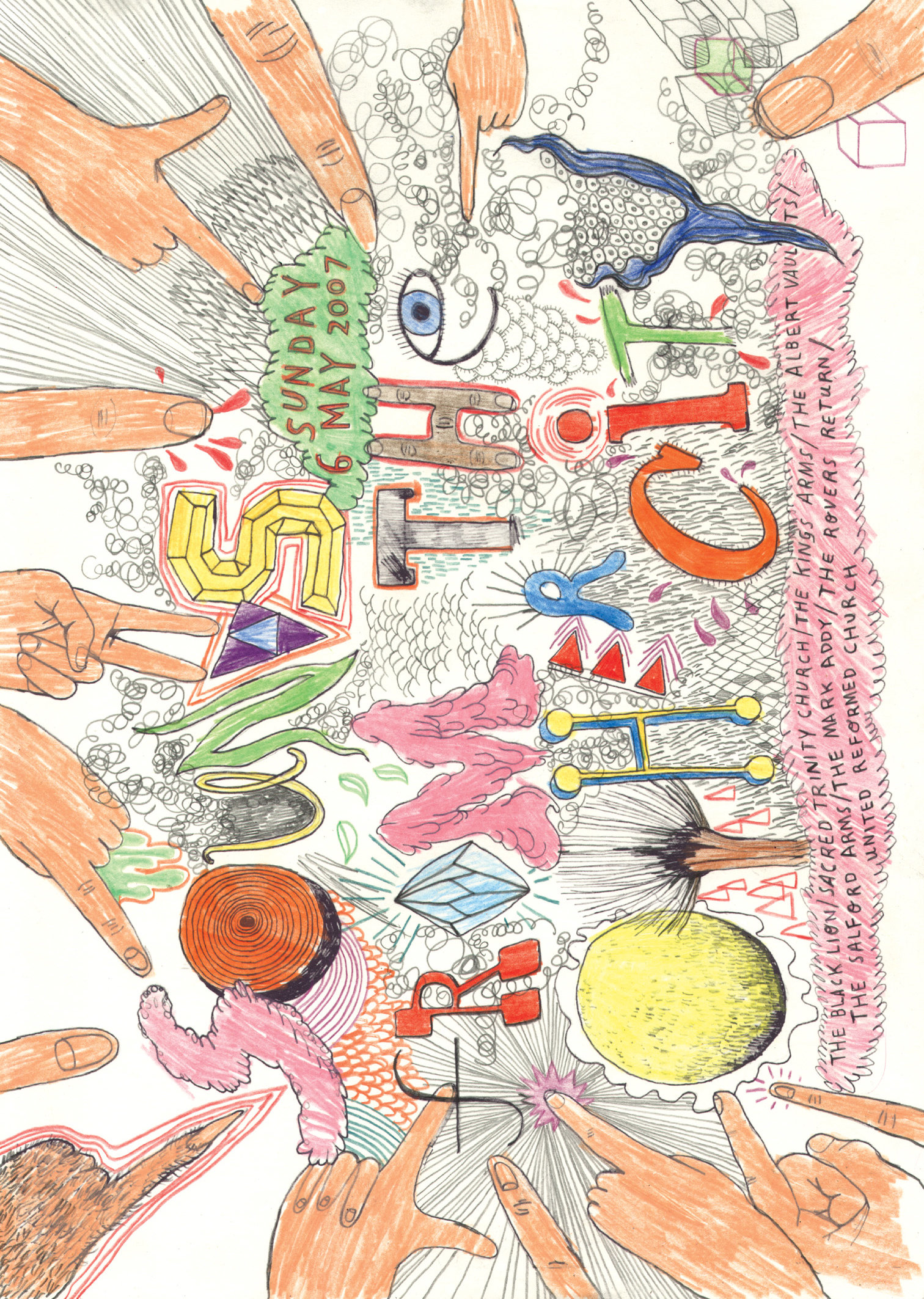 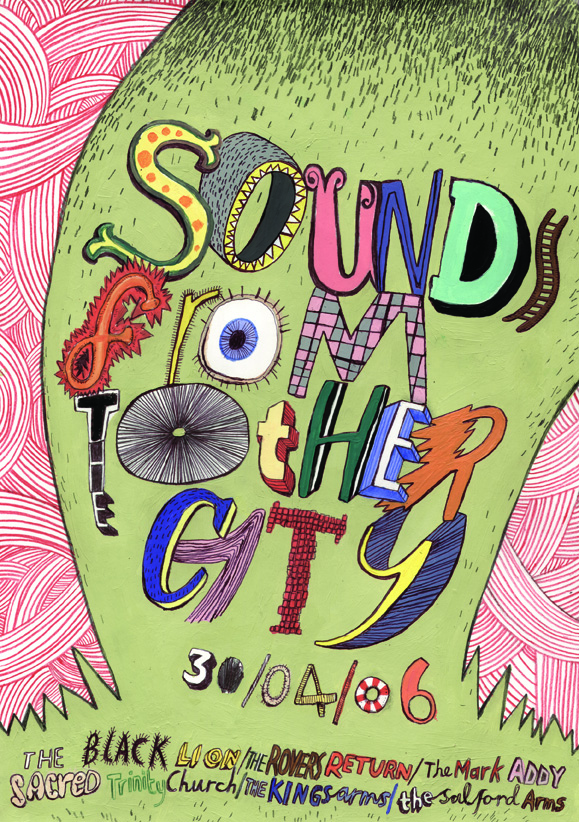 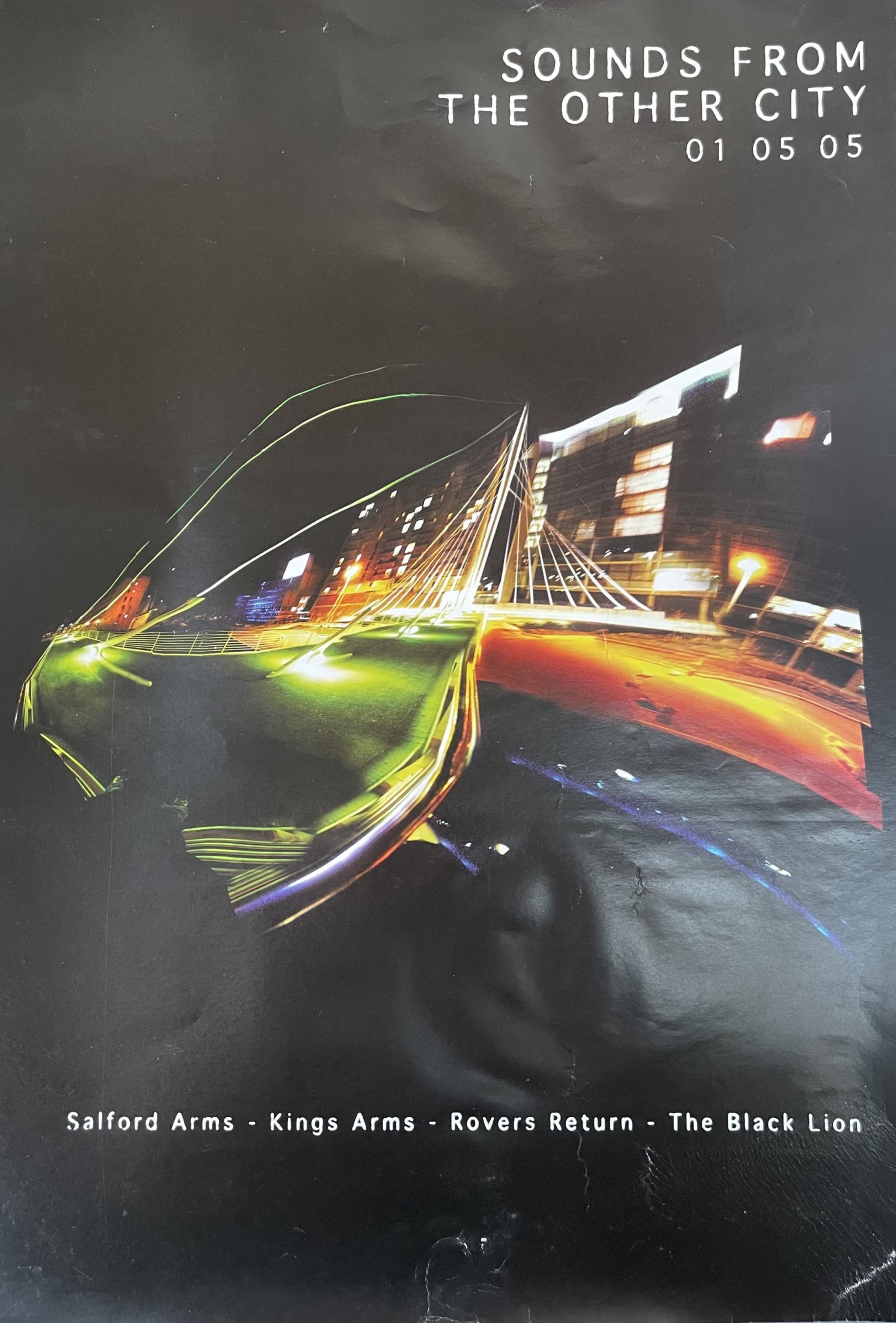 "An institution amongst the area’s music fans"