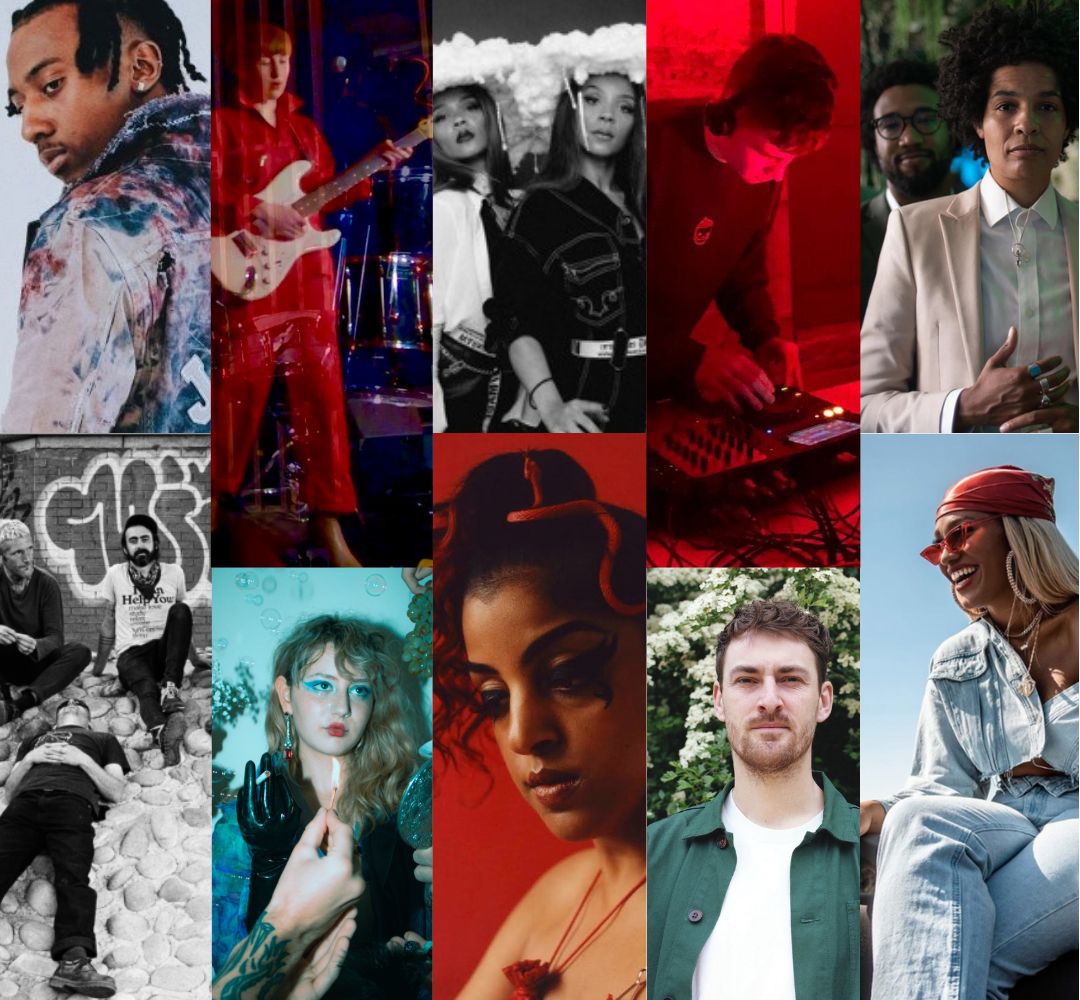 It’s less than 7 weeks until ‘Salford Christmas’ arrives and today we’re very excited to announce the full sackful of treats we have in store for you on May 1st.…

Here at Sounds, you know we love nothing better than a late night afterparty and this year is no different with venues including fivefourstudios, Old Pint Pot and YES two-stepping up to the plate and flinging open their doors to those unaccustomed to an early bedtime.

Party hunters can expect the long awaited return of underground electronic night, Bohemian Grove, multicultural global sounds from Me Gusta and Regal Disco, new kids on the block celebrating amapiano from South Africa via Manchester, Piano in the City, and the tour de force of Freak Queer Rave collaborating with Creatures to celebrate ‘the other’ till the early hours.

Check out the afterparties

And in between it all we have the now time-honoured mix of installation, performance and live art events throughout the day and night, including an a/v install from M a t e k o i, live typewriter creations from Carriage Return, late night job interviews from Dogs with Jobs and bowling alley chaos from TV Babies

Discover all the special stuff

Tickets are currently in Tier 2 and priced at £32 +bf, so don’t forget to hit the big TICKETS button before the end of March (subject to demand) to bag them at that price. 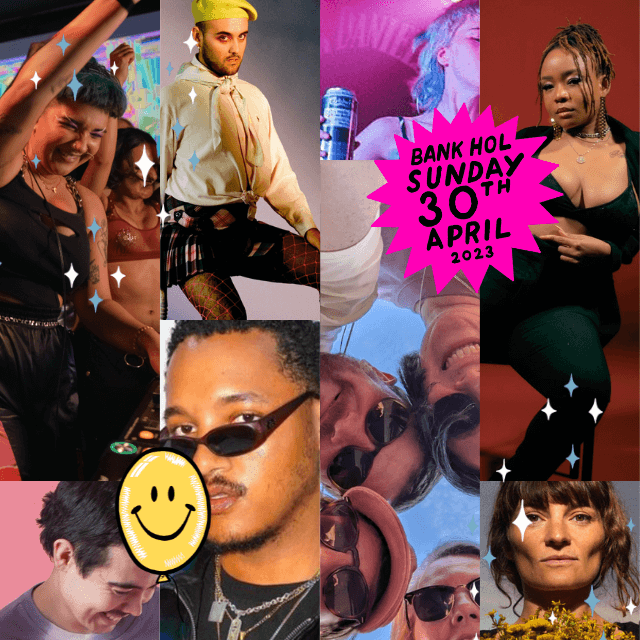 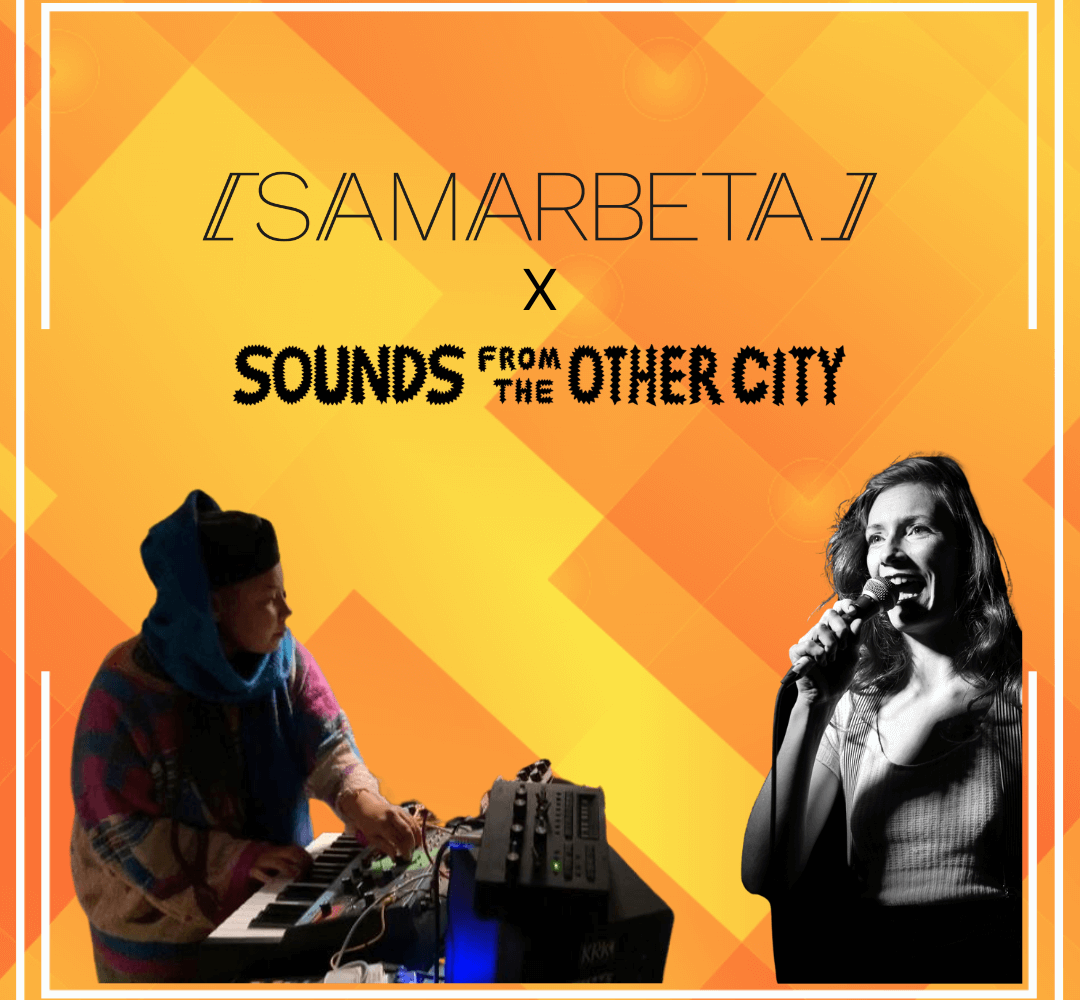 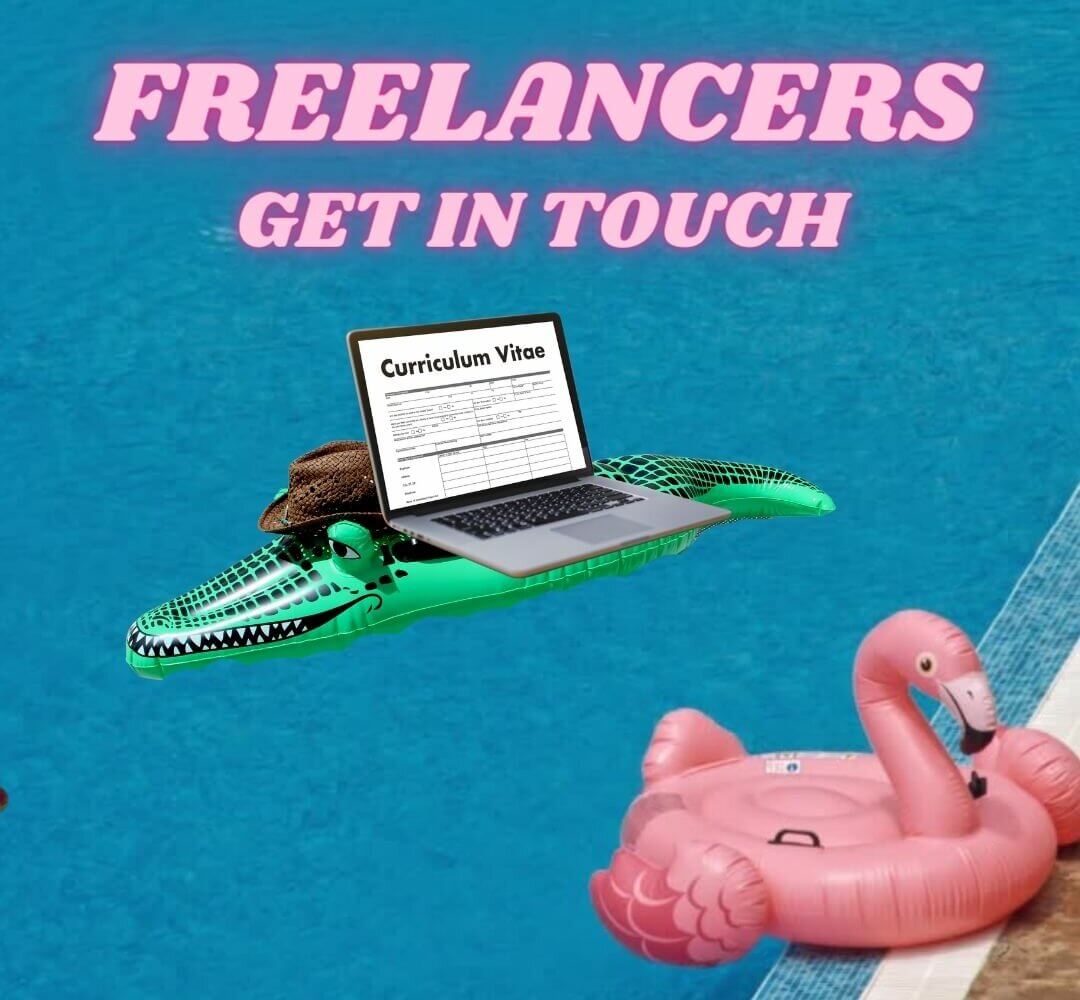 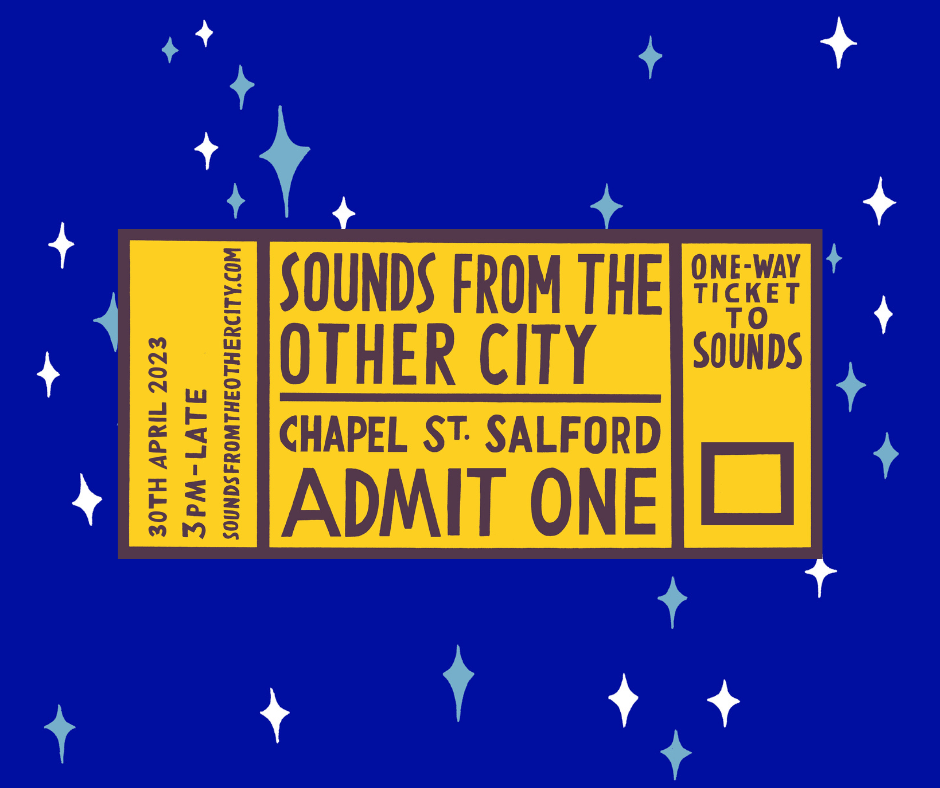 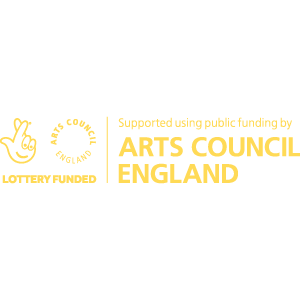 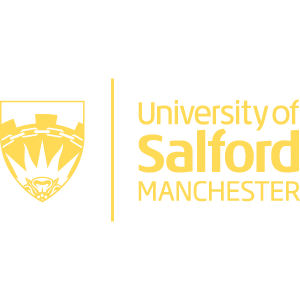 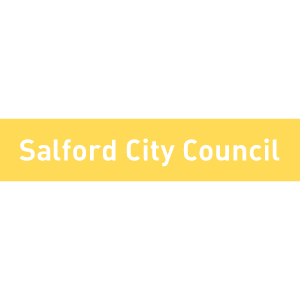 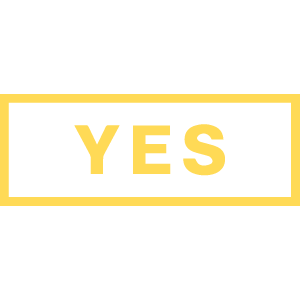 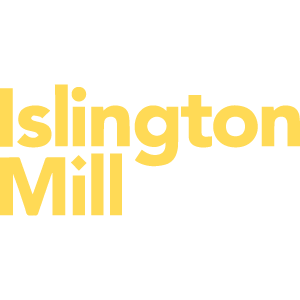 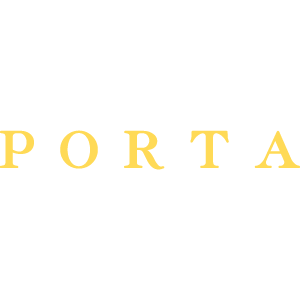 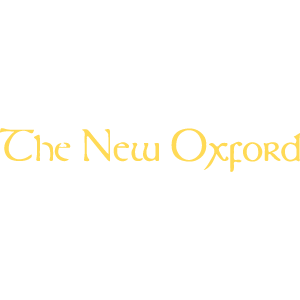